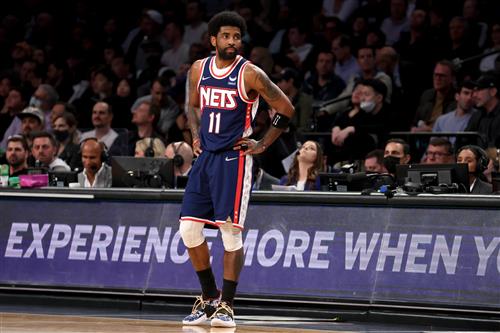 Talent may be the primary factor that determines trade value in the NBA, but it’s not the only one.

Sometimes, a player’s body betrays them. No matter how good they are, teams will be hesitant to acquire them if they spend half the year on the shelf on a perennial basis.

On the other hand, some players get in their own way.

Who can say why? NBA players are human beings just like the rest of us. If you’ve spent much time with human beings, you know that some have any easier time getting along with others than others do.

Kyrie Irving seems to struggle with that. So much so, in fact, that he leaves disaster in the wake of every franchise he joins. Acquiring him, by all accounts, is a risk.

Here’s a trade that has the Bulls taking that risk.

The Brooklyn Nets and Chicago Bulls, in many respects, had very similar seasons in 2021-22.