Los Angeles Rams quarterback Jared Goff took to Instagram on Saturday night, advocating for change while also asking people to “Love each other a little more than usual.”

Jared Goff acknowledged he does not have the same shared experiences as Black Americans, also stating it is his “responsibility” to educate himself and engage in discourse so as to facilitate change.

Jared Goff is aware that tensions in the U.S. have grown considerably after the death of George Floyd, who died in police custody on Monday in Minneapolis.

Protests against racial injustice have been organized in major cities throughout the country, though many have escalated in terms of violence and escalation between protesters and police forces.

California Gov. Gavin Newsom deployed the state’s National Guard to the L.A. area on Saturday evening, eliciting concern from Jared Goff and others. 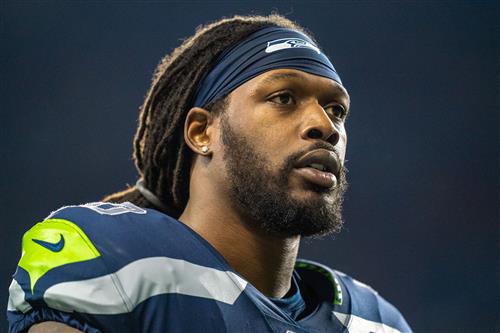 The Giants could use an edge rusher and Jadeveon Clowney remains available, but they’re not interested in the former No. 1 overall pick, Paul Schwartz of the New York Post writes. This jibes with recent comments from GM Dave Gettleman who indicated that he’ll focus on lower-priced options.

In March, Clowney said that he’d be open to joining the Giants, but that interest hasn’t been reciprocated. Instead, the Giants seem more focused on a reunion with Markus Golden, a cheaper edge rusher who led the team with ten sacks last year.

Carlos Hyde appears to have been involved in multiple running back domino sequences this offseason. The new Seahawks running back turned down an offer from the Texans, and more clarity emerged on Houston’s effort to keep the 1,000-yard rusher in town.

The Texans offered Hyde a two-year, $10MM deal, per Aaron Wilson of the Houston Chronicle (via ESPN 710 Seattle’s John Clayton). This offer emerged before the Texans’ blockbuster trade that involved DeAndre Hopkins going to Arizona and David Johnson taking Hyde’s place as Houston’s starting running back. 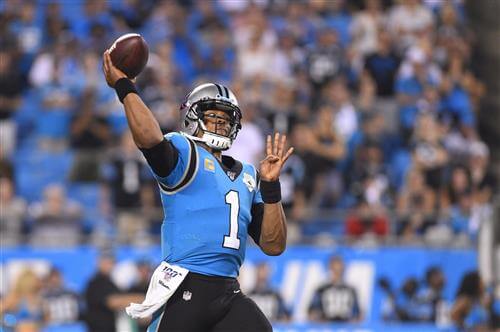 Since his surprising release, there has been much speculation that Cam Newton could sign with the New England Patriots. There have been multiple reports that have diffused those rumors. However, according to ESPN’s Jeremy Fowler, Newton and New England talked early in free agency.

Early in free agency, Newton was released by the Carolina Panthers after nine seasons with the organization. The All-Pro quarterback hasn’t received much interest from teams and he’s discovering that it will be tough to garner a starting gig for next season.

With that being said, Fowler revealed that the Patriots had conversations with Newton. Seeing that he remains unsigned, nothing materialized in the preliminary talks from both sides.

Based on their free-agent activity, it’s clear that the Las Vegas Raiders wanted to revamp their linebacker corps. They moved on from their two main starters and brought in two new ones. However, they could use some more depth at the position.

Will Compton was a guy who came in about halfway through last season and found his way to the starting lineup. The veteran was actually one of the better linebackers for the team, but they have yet to re-sign him. While there hasn’t been any movement yet, Compton posted a cryptic tweet recently.

The skull and crossbones emoji is commonly associated with the Raiders. Obviously, nothing is set in stone as Compton is trying to keep his cards close to the vest. That said, it wouldn’t be all that surprising if the Raiders brought him back. He’s a strong, veteran presence and played well last season. He deserves another shot with the team.

If Compton does return, he won’t be coming back to start. The Raiders brought in Nick Kwiatkoski and Cory Littleton this offseason, so the plan is to have those two guys take on the bulk of the work. Kwiatkoski was most recently a member of the Chicago Bears where he was able to impress even though he wasn’t the full-time starter. He’s ready for the new opportunity with the silver and black. 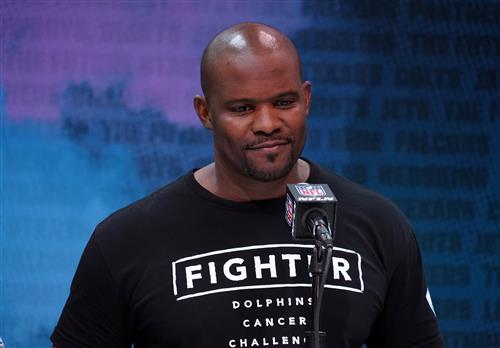 Dolphins coach Brian Flores, one of four minority head coaches in the NFL, says change is needed in the wake of the deaths of George Floyd, Breonna Taylor and Ahmaud Arbery.

Floyd, an African American, died after a Minneapolis police officer put his knee on his neck. Floyd’s death has prompted protests, riots and national discussion about racial inequalities and injustices.

Taylor was killed after officers forced their way inside her home during a raid of her Kentucky apartment. Arbery was pursued and killed by armed white residents of a coastal South Georgia neighborhood.

On Friday, Flores released a statement through ESPN. It reads:

Amid an odd NFL offseason where Tom Brady joined the Tampa Bay Buccaneers and Roger Goodell announced draft picks slumped over in a chair in his basement, one storyline remains unsolved: the continued unemployment of Cam Newton.

Despite also-ran quarterbacks such as Case Keenum, Marcus Mariota and Chase Daniel signing multi-year deals, the former MVP and three-time Pro Bowler a unsigned as the calendar approaches June. Newton is coming off a series of injuries and recently underwent surgery to repair a Lisfranc injury in his foot, but it’s still strange that no team has taken a flier on the superstar quarterback yet.

It’s fair to assume Newton will eventually sign somewhere, even as the coronavirus pandemic makes it tougher for teams to perform their own physicals. But which team would be the best fit? We examined some of his potential destinations.

The former Kansas City Chief defensive end spoke on a variety of topics from playing the majority of the 2019 season with a bad knee to what games would be like without fans in 2020, and if teams should pump in artificial crowd noise. 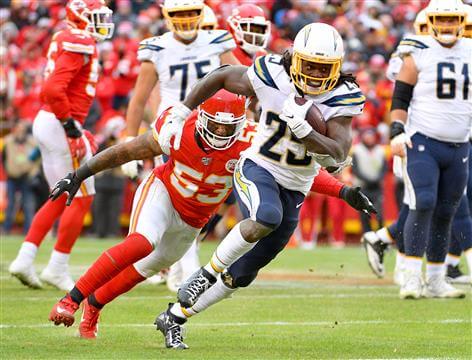 As Gordon begins a new era of his career with the Broncos, he will look to move on after spending the first five seasons of his career with the Chargers. While Gordon did excel during his tenure, things didn’t exactly end well during his final season in Los Angeles. After holding out all throughout preseason and the first four games of the regular season, the two-time Pro Bowl running back returned and struggled. He averaged just 3.8 yards per carry as backup Austin Ekeler took away his reps. Worst of all, the Chargers re-signed Ekeler — and not Gordon.

In some form or fashion, the Baltimore Ravens wanted to keep starting pass rusher Matt Judon on roster for 2020. Back in late December, CBS Sports NFL Insider Jason La Canfora reported that Baltimore would franchise tag Judon if a long-term deal did not come to fruition, and back in March, that's exactly what the Ravens did. On Thursday, Tom Pelissero of the NFL Network reported that Judon had officially signed his franchise tag.

While the Ravens placed the tag on Judon earlier this offseason, they still tried to come to terms on a multi-year deal. Up to this point, the two sides had been unable to hammer out an extension, but they still have until July 15 to work on a long-term contract.