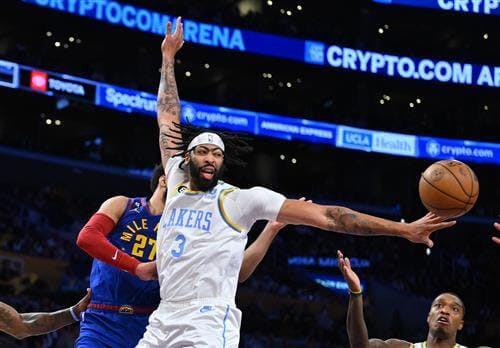 When an NBA trade occurs, people clamor to try to determine who won, and who lost it. Sometimes, it isn’t that simple.

On the surface, one team usually looks like the winner early on. With that said, most trades can’t be judged properly until years after they happen.

For example, look at the trade the Los Angeles Lakers made to land Anthony Davis. Initially, it looked like they won the deal. When they won an NBA title with Davis playing like a star, it vindicated that position.

5 Shocking Trades That Could Shake Up The NBA

Flash forward to 2022. The Lakers are struggling mightily. In fact, they’re so bad that as of now, they may send Victor Wembanyama to the Pelicans as a consequence of that trade.

They shouldn’t regret landing Davis – ultimately, they won an NBA title in doing so. Still, we can’t imagine that the Pelicans feel like losers, either.

Could the Lakers right the ship by trading Davis? Here’s a deal that sends him to the Toronto Raptors.