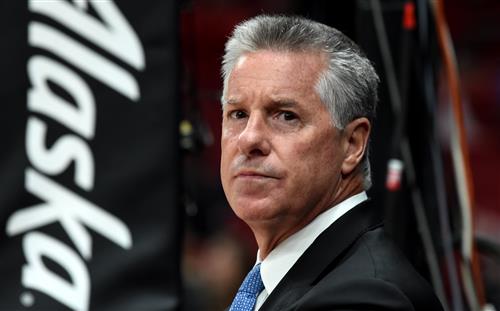 The Portland Trail Blazers have parted ways with president of basketball operations and general manager Neil Olshey, following an investigation by the franchise into Olshey's workplace behavior. Team employees alleged that Olshey created a toxic, hostile work environment rife with intimidation tactics and profanity-laced tirades, according to Chris Haynes of Yahoo Sports. The alleged mistreatment reportedly dates back nearly a decade and has led to mental and physical stress for employees of the team.

The change follows the resignation of former Trail Blazers president and CEO Chris McGowan, after which Dewayne Hankins was promoted to president of business operations.