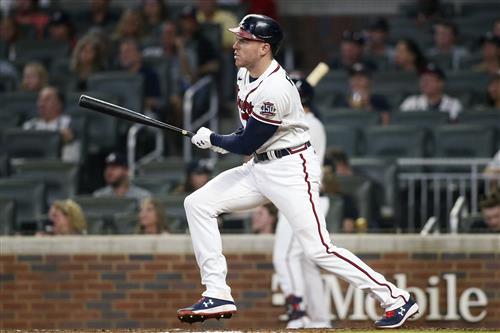 Freddie Freeman has spent his entire career with the Atlanta Braves, but his future beyond the 2021 season remains uncertain for now.

According to Jon Heyman of MLB Network, there is a notable gap between Freeman and the Braves, and it is becoming increasingly likely that the first baseman will test the free agent market. However, Heyman ultimately believes Freeman will remain with the Braves, as both sides want to come to an agreement.