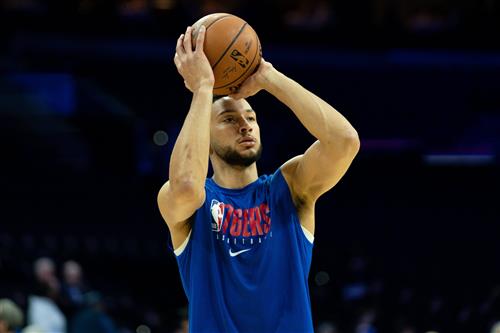 Ben Simmons has been on the trade market for quite some time, and many have linked him with an eventual exit from the Philadelphia 76ers. There are plenty of teams that would love Ben Simmons on their team due to his defensive ability and his playmaking for his teammates.

One of the teams that have consistently been linked with Ben Simmons is the Minnesota Timberwolves. ESPN's Zach Lowe stated that they were one of the three teams alongside the San Antonio Spurs and the Golden State Warriors that have had discussions on Ben Simmons.