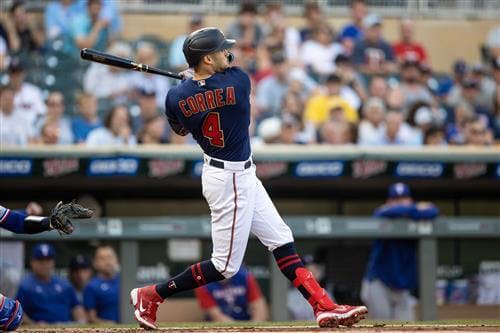 The Mets have become “very frustrated” with the process over the last few days and are considering walking away, a source told Andy Martino of SNY.

The two sides reached a 12-year, $315-million agreement on Dec. 21, but the pact was never finalized because of concerns flagged during the medical about an old ankle injury.