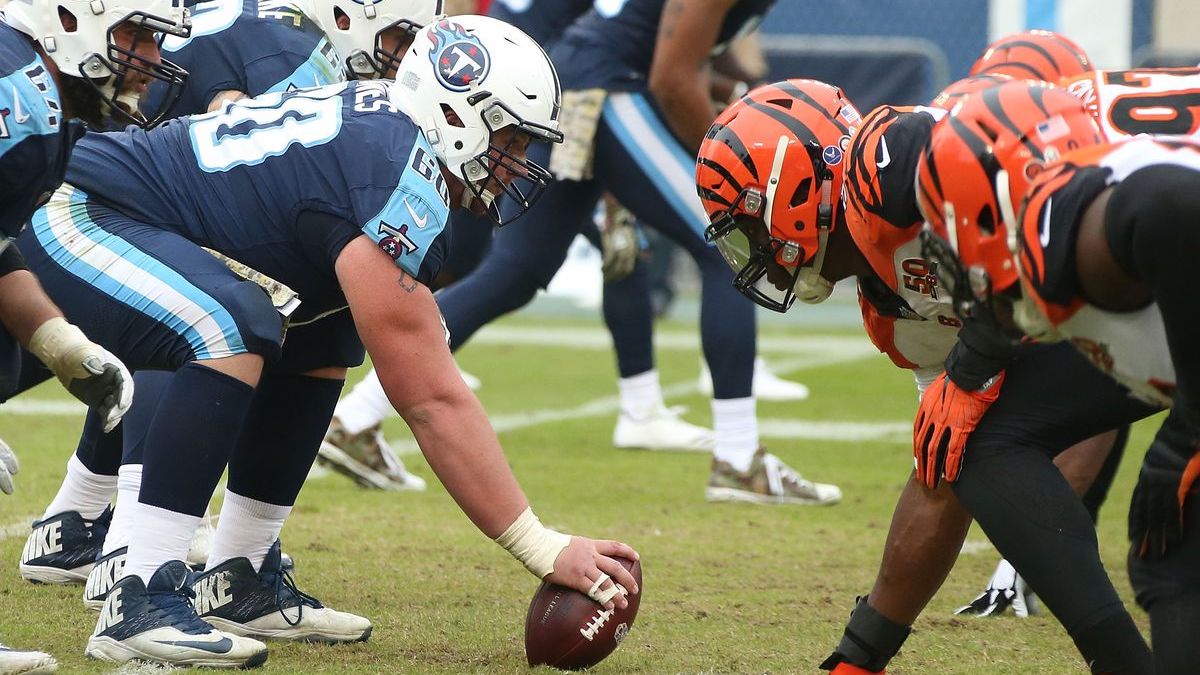 Both the Cincinnati Bengals and Tennessee Titans would be in the playoffs if the regular season ended right now, so this is a crucial Week 12 contest between 2 solid teams. Both squads have won 2 games in a row; the Bengals’ run has propelled them into wild-card position, while the Titans continue to run away from the rest of the AFC South.

Here are our predictions and best bets for this Bengals-Titans showdown.

We have 2 NFL picks for this week’s clash between Cincinnati and Tennessee. Let’s take a look.

This game should be high on the entertainment scale. It also appears to have substantial betting value. Tennessee head coach Mike Vrabel has excelled as an underdog in his career, going 22-12 ATS in such situations with 20 of those victories straight up. The revenge angle is also noteworthy here. Cincinnati upset Tennessee 19-16 in a divisional playoff game just 10 months ago, sending the league’s top seed home empty-handed in the postseason. While the revenge narrative likely doesn’t affect the point spread, the return of Ja’Marr Chase has – with the line ticking up about a half point after news broke Wednesday that he was trending in the right direction. It’s fair to question just how healthy Chase will be in this game. He hasn’t played since Week 7 because a hip injury, which was expected to take 4 to 6 weeks to heal. This Sunday will mark 5 weeks since the injury occurred. Chase’s return is key since the Bengals will likely be without Joe Mixon, who is doubtful because of a concussion. Up front Cincinnati has struggled to protect Joe Burrow this season, grading out 31st in pass-block win rate. The Bengals have held up well in the running game, but that’s the strength of the Titans’ defense – which boasts the top rush DVOA in the league. All in all, this looks like a good matchup for the home team.

Styles make fights, and this particular Titans defense might be very well equipped to handle the Bengals’ offense. Cincinnati is 0-4 this season and averaging just 17 points per game when facing defenses that play a Cover 2 on more than 50 percent of snaps. On the other hand, the Bengals are 6-0 and averaging 33 points per game against teams using Cover 2 less than 50 percent of the time. With extra time to prepare in this game, look for Vrabel to show a lot of “2-high” formations early in an attempt to get Burrow out of rhythm. One of the other things I love about this Titans defense is it is able to generate pressure without blitzing. Tennessee is top 10 in pressure rate this season but bottom 10 in blitz rate. Vrabel and defensive coordinator Shane Bowen just look in sync with the scheme and the personnel this season as the Titans have taken a giant step forward on defense. If Tennessee’s stop unit controls the tempo of this game, that will allow the home team to play at a methodical pace on offense and pound the rock with Derrick Henry – which also sets up well for the under