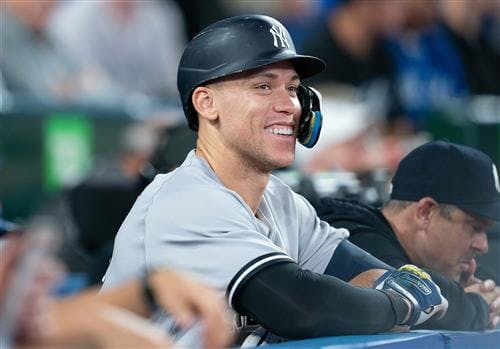 The Hot Stove season is starting to live up to its name, with Aaron Judge’s free agency expected to arrive at a resolution within the near future. In particular, Judge met with the San Francisco Giants this past Tuesday, and talks between the two parties were, reportedly “productive“. However, the Los Angeles Dodgers, with their unlimited resources, aim not to be outdone by their division rivals and have floated a considerable effort towards the 6’7 slugger.

The Dodgers have reportedly offered Judge a contract worth $214 million, per Héctor Gómez, which the 30-year old outfielder rejected. It’s unclear how many years the Dodgers offered Judge, but given such a lower-than-expected offer, it makes sense that LA offered him a contract with a huge annual average value over a short period of commitment.