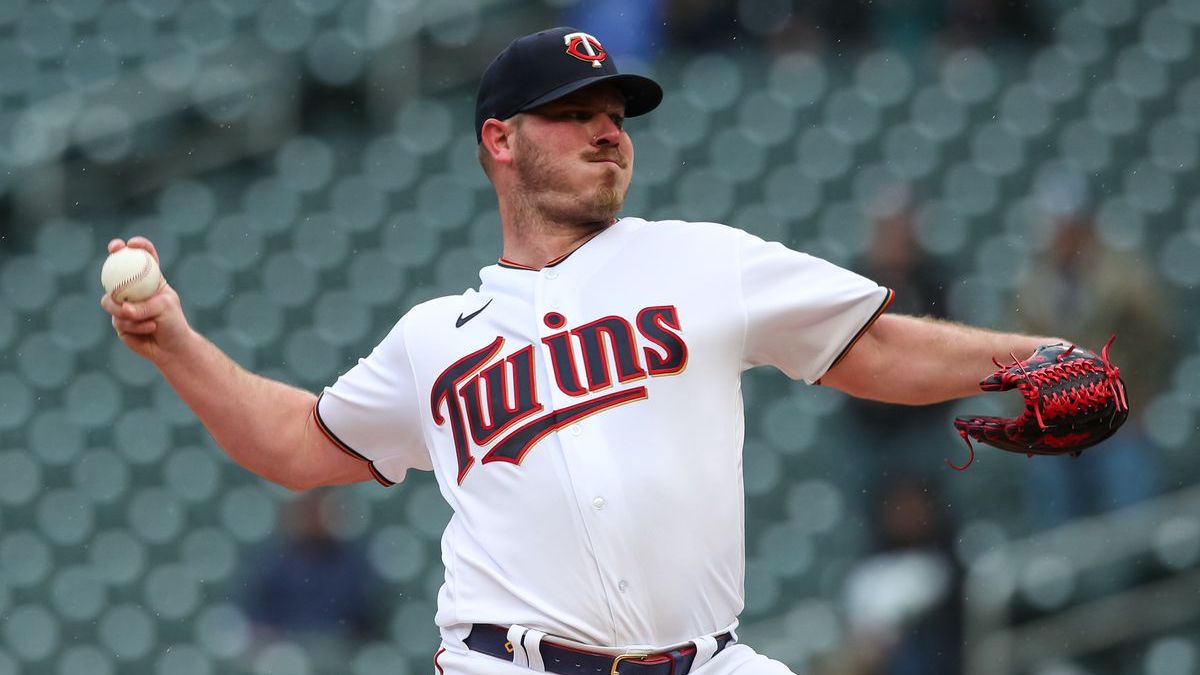 The Los Angeles Angels and the Minnesota Twins meet in MLB action from Target Field on Sunday afternoon.

The Los Angeles Angels will try to rebound from an 8-4 loss at the hands of the Twins in Saturday’s matchup. Mike Trout has 110 hits, 22 doubles, 76 RBIs and 36 home runs while Jared Walsh has 44 RBIs and Shohei Ohtani has 147 hits while adding 28 doubles, 34 home runs and 92 RBIs. Taylor Ward also has a .273 batting average as well this season. Jose Suarez will start here and is 6-8 with a 4.11 ERA and 91 strikeouts this season.

The Minnesota Twins will try to pick up some steam after their win over the Angels on Saturday.  Luis Arraez has 164 hits including a team-high 29 doubles while also posting a .313 batting average and Gary Sanchez has 22 doubles this season. Jorge Polanco has 88 hits and 56 RBIs and Max Kepler has 43 RBIs as well on the year, while Carlos Correa’s also added 140 hits. Dylan Bundy will start here and is 8-7 with a 4.78 ERA and 89 strikeouts this season.

I get the case to be made either way in this game, with neither team really having anything to play for but pride. That being said, Jose Suarez has quietly been one of the more consistent arms that the Angels have had, and I think there is a lot to like about the Angels’ lineup on paper, it’s just a couple of bad losing streaks really derailed their season. Dylan Bundy’s been much better at home, but I think you’re starting to see the Twins resign themselves to their fate that their season’s coming to an end. Give me the Angels.