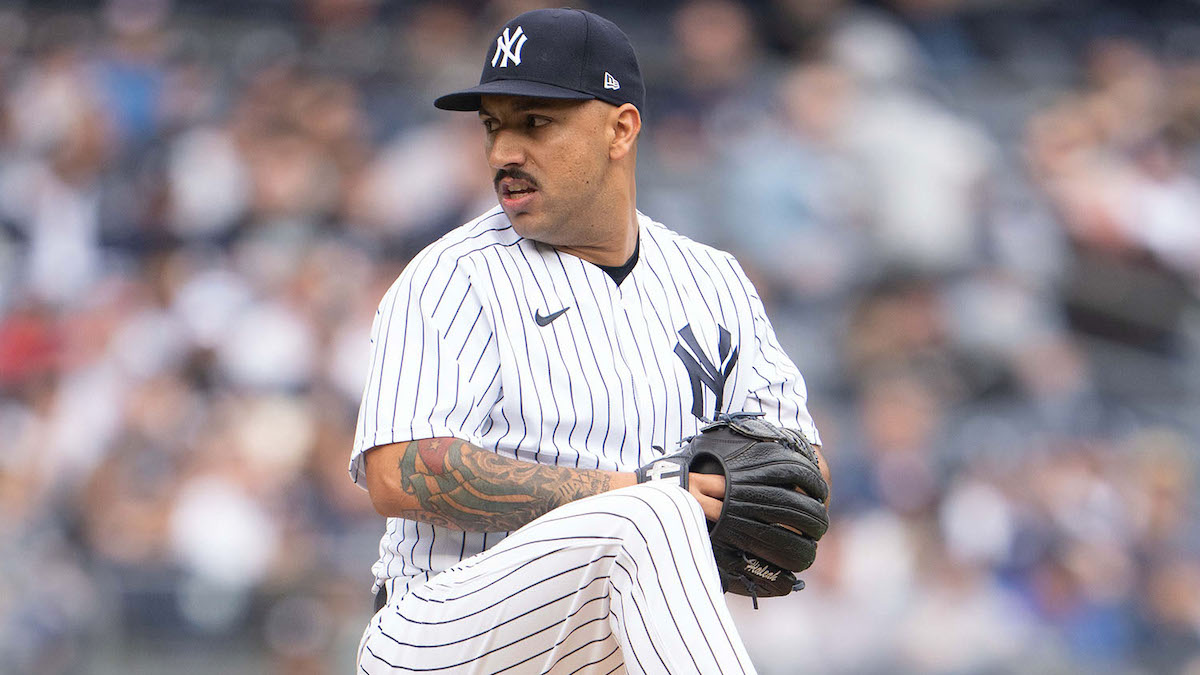 Boston has lost 4 straight games and is just 5-11 since Sept. 5. Against the Yanks the Red Sox have lost 5 in a row and they’ve allowed 5-plus runs in each of those setbacks.

The Yankees have shaken off some 2nd-half hitting woes to log a .967 OPS while winning 6 straight. And Yankee Stadium has given New York’s AL entry a lift in recent weeks. The Yanks are 13-2 in their last 15 games in the Bronx.

Boston is a slight lean but with the streaks in play that lean is better leveraged on the Run Line.

Both teams play in more 1-run games than average. In Boston’s last 9 losses 5 have been by 1 run and 2 have been by 2 runs.

Figure the bullpens being heavily involved here. That’s less of a Yankee advantage than what shows in surface stats.

TAKE BOSTON +1.5 (-150). The price here isn’t terribly attractive: consider a partial-unit play unless the tag drops to -145 or better.

The team numbers for these teams would lean just slightly Under and that would be a reversal of what’s happened the first 3 games of this series (Over 3-0). But there is enough Over lean to Cortes and the Yankee bullpen on a breeze-out night at Yankee Stadium to make this view mixed.