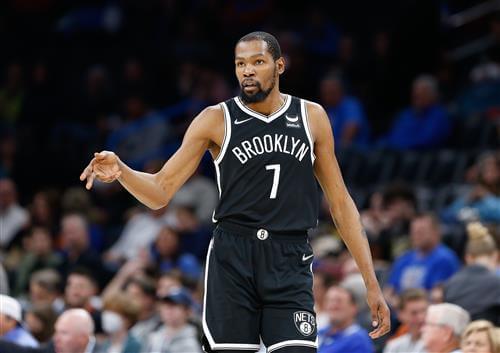 When news of Kevin Durant’s trade request first broke, most probably thought that the Brooklyn Nets wouldn’t have any trouble moving him. After all, he’s one of the best players in the history of the NBA.

Apparently, it was never that simple. Suppose The Louvre put the Mona Lisa on sale. Would anybody be able to afford it at its market value?

It’s hard to identify a team that can afford Durant at the Nets’ asking price. Any team landing Durant would need enough left on their roster to contend after the deal.

Bringing Durant onto an otherwise-bare team would defeat the purpose of landing him in the first place.

The Nets need a team that can spare one star and some other assets for a bigger star. The Boston Celtics may fit that description, and they’re rumored to have an interest in KD.

Here’s the perfect trade for them to finally bring the star wing on board.