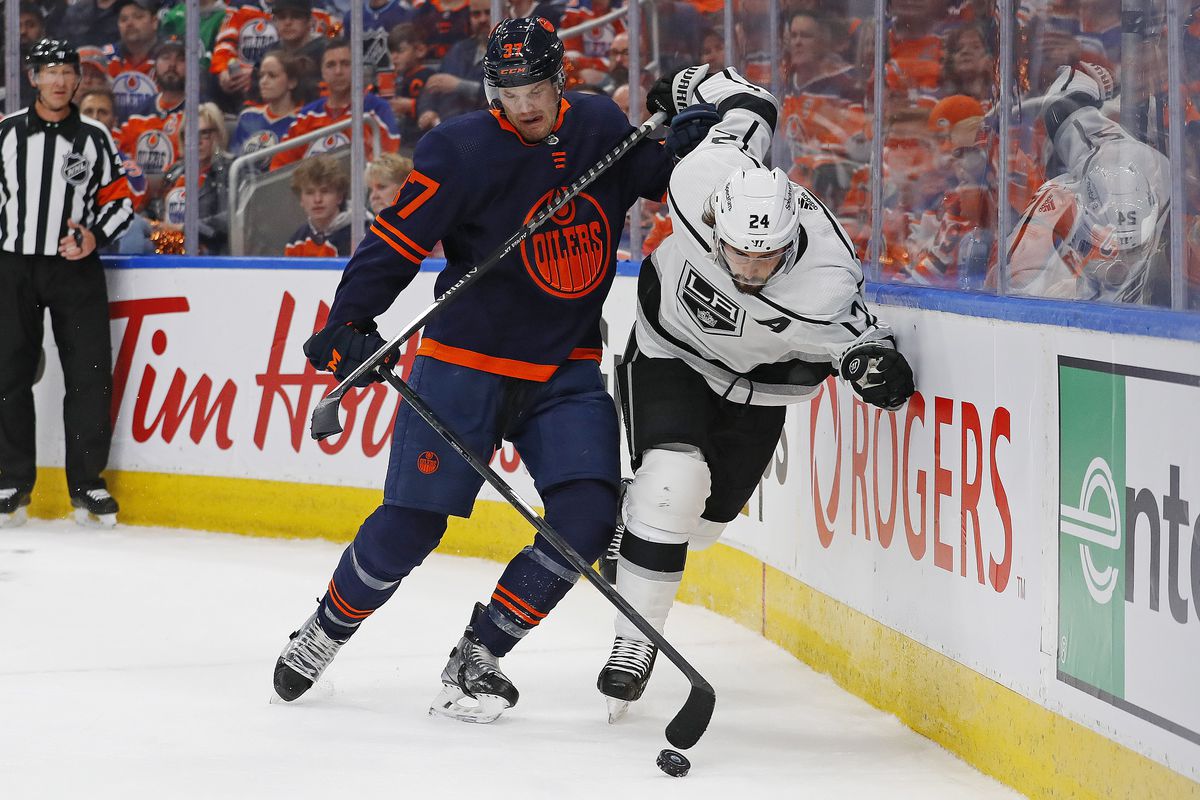 The Edmonton Oilers are averaging 4.17 goals per game and are scoring on 38.9 percent of their power play opportunities. Evander Kane leads Edmonton with 7 goals, Connor McDavid has 9 assists and Zach Hyman has 19 shots on goal. Defensively, the Edmonton Oilers are allowing 2.83 goals per game and are killing 87.5 percent of their opponent’s power plays. Mike Smith has allowed 16 goals on 231 shots faced.

The Edmonton Oilers are the better, more talented team, and they’re at home, where they’ve had great success all season long. The Oilers should be favored and should win. However, it’s important to note that the road team has won seven of the last 10 games between these teams. We also can’t ignore that Jonathan Quick has been improved in net recently, and he is an experienced, two time Cup winner who should rise to the occasion of a pressurized match. This matchup is probably closer than the odds indicate. There’s some value here with the Kings and plus money. I’ll take a shot.