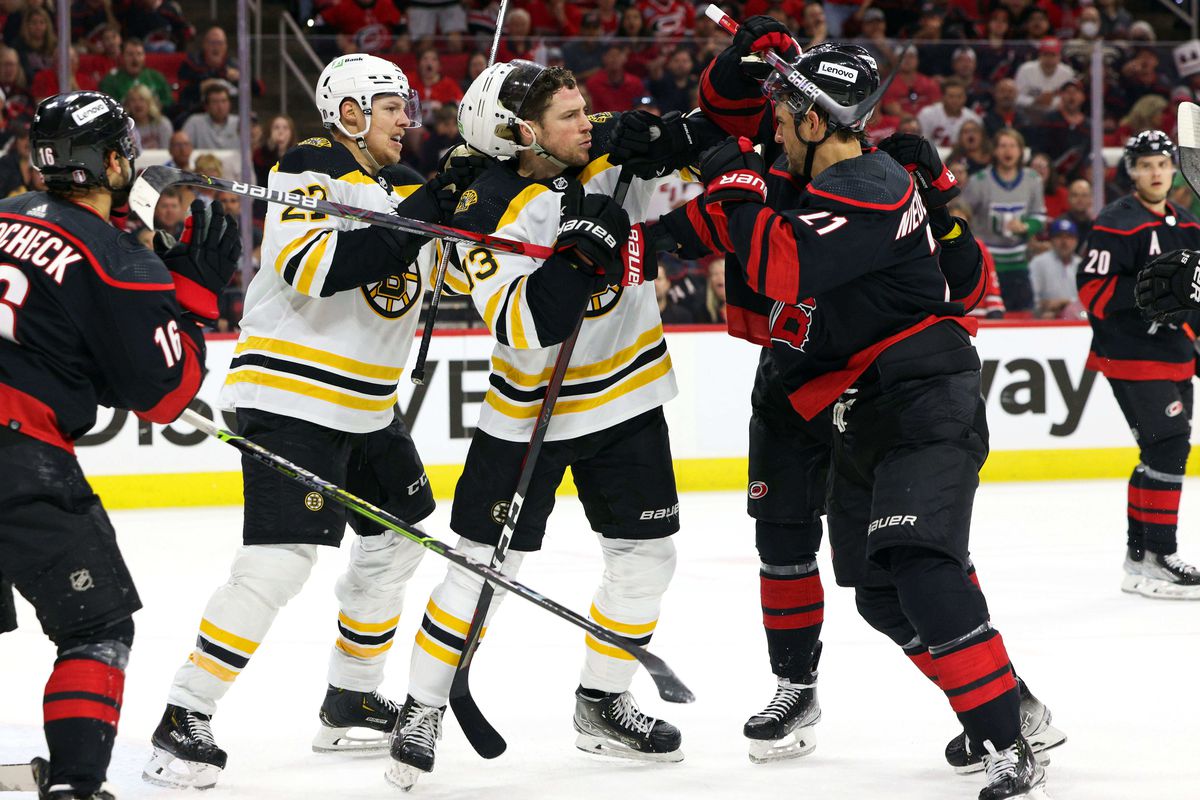 There are three NHL games on Saturday and there is a ton of value with these games, even though the slate is smaller. Let’s take a look at a couple of NHL parlays to make your Saturday a winning one.

The Carolina Hurricanes looked dominant in the last game, scoring five goals at home, and I expect that is going to continue in this game. The Bruins also only scored one goal in that game, and at home all season, the goaltending and defense has been very strong. The Bruins are going to struggle to score, and the Hurricanes will get the job done.

At worse, this game finishes with six goals, but I expect it’s going to go over. Each of the six games has finished with at least six goals. I expect the Hurricanes are going to score at least five goals, like they did the last time the Hurricanes were at home. Back the over six to cash.