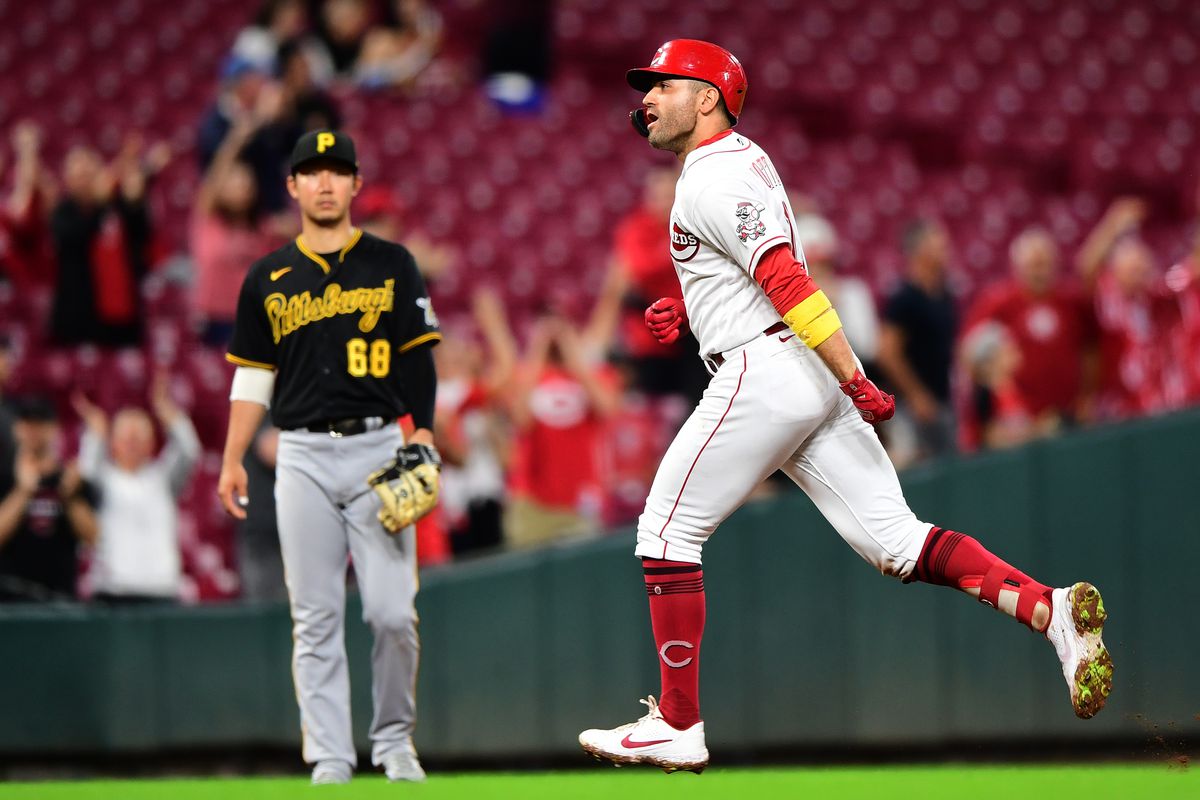 The Cincinnati Reds (7-24) travel to Pittsburgh to square off against the Pittsburgh Pirates (13-17) Thursday in the opener of a 4-game NL Central series. First pitch at PNC Park is slated for  6:35 p.m. ET. Let’s analyze Tipico Sportsbook‘s lines around the Reds vs. Pirates odds with MLB picks and predictions.

Season series: Reds lead 2-1 as teams meet for the second straight weekend. The Reds outscored the Pirates 21-13 in last weekend’s games in Cincinnati.

Cincinnati outslugged the Milwaukee Brewers 14-11 Wednesday for its  4th win in its last 6 games.

Pittsburgh remains at home after taking 2 of 3 from the Los Angeles Dodgers at PNC Park Monday-Wednesday.

Reds at Pirates odds and lines

Reds at Pirates picks and predictions

The Pirates have been beaten up by the way opponents have clustered their walks, hits, and home runs, and that “cluster luck” — good or bad — is not highly correlated game to game, week to week, etc. So, look for better things for the Pittsburgh run prevention, primarily from the bullpen.

Brubaker has been brow-beaten by allowing a .385 OBP in inning-leadoff situations and a .267 batting average with runners in scoring position. His batting average on balls in play in those key situations: .438 and .375. The right-hander logged a 3.79 ERA at home last season.

When Brubaker and Overton hooked up Saturday, their numbers were similar. But a deeper dive shows that Overton was hit hard while Brubaker was dinged by softer contact.

Consider a partial-unit play on PITTSBURGH (-135). A price of -130 or better would be more advisable for full-unit action.

The PITTSBURGH -1.5 (+155) is attractive enough to include, perhaps on a partial-unit basis. The run-line play on a low-total favorite — especially in this offensive downturn season — is a tricky proposition.

Underlying signals point to a low total. An inward breeze is in the forecast, and BACKING THE UNDER 8.5 (-130) makes sense.