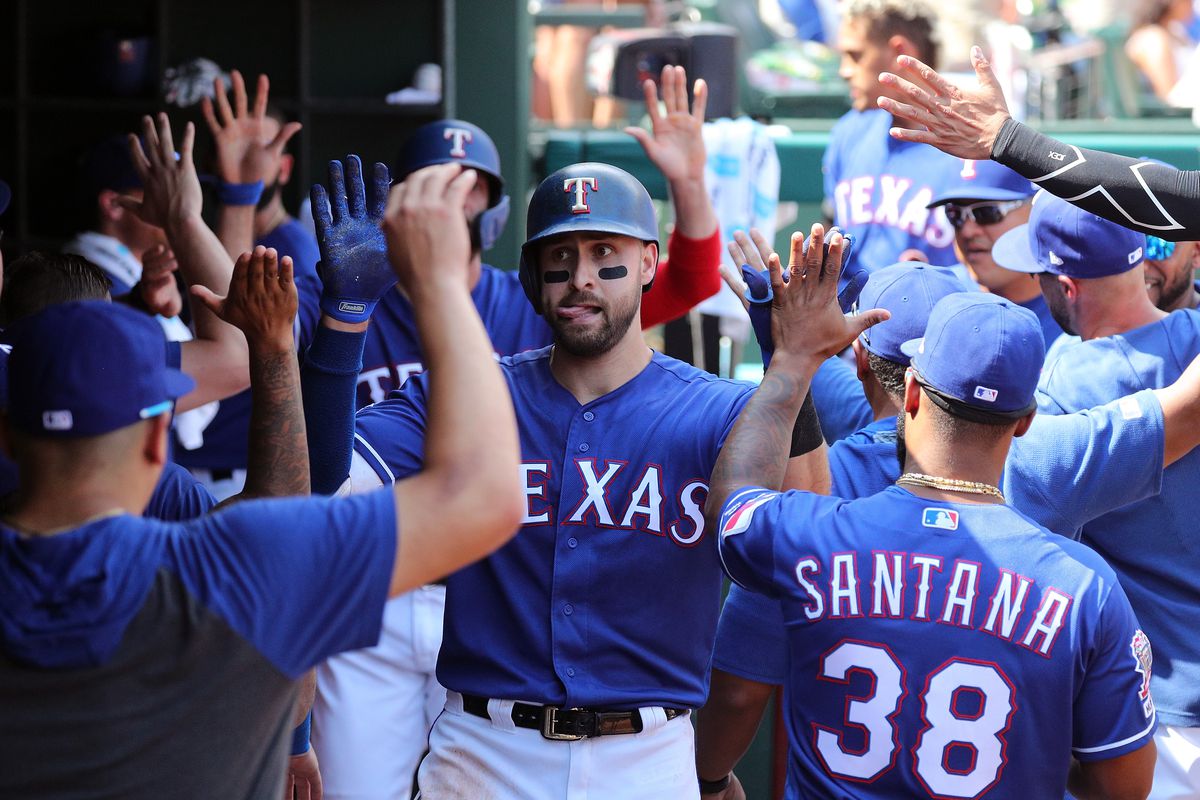 The Kansas City Royals (10-18) and Texas Rangers (12-17) will wrap up their 3-game series Thursday after splitting the first 2 games. First pitch from Globe Life Field will be at 8:05 p.m. ET. Let’s analyze Tipico Sportsbook‘s lines around the Royals vs. Rangers odds with MLB picks and predictions.

The Royals snapped a 3-game losing streak with Wednesday’s 8-2 road win over the Rangers. The Royals offense has been ice cold, ranking 29th in runs scored and 26th in batting average.

The Rangers have alternated wins and losses in their last 5 games. They’ve won 2 of their last 3 series and have gotten back on track a bit after losing 9 of their first 11 games of the season.

Royals at Rangers odds and lines

Royals at Rangers picks and predictions

Neither of these teams are title contenders in the American League, struggling out of the gates this season. However, in this matchup the Rangers have the edge. They’re facing a starter who’s pitched 3 games in his career, and one who doesn’t strike out many batters.

The Rangers rank 12th in strikeout rate, so they don’t go down swinging, either. I like the RANGERS (-145) to win outright at home.

The Rangers are an impressive 17-12 ATS this season, largely because they’ve been underdogs in a good portion of their games. The Royals are only 13-15 ATS, with 8 of their last 9 losses coming by at least 2 runs.

I would LEAN toward the RANGERS -1.5 (+140) but it’s tough to feel great about them covering with a struggling Hearn on the bump.

There were 10 total runs scored in each of the first 2 games of this series, with the Rangers putting up 12 runs and the Royals 8. Texas is going to put the ball in play against Heasley, and Hearn has given up 3 HR in 5 starts.