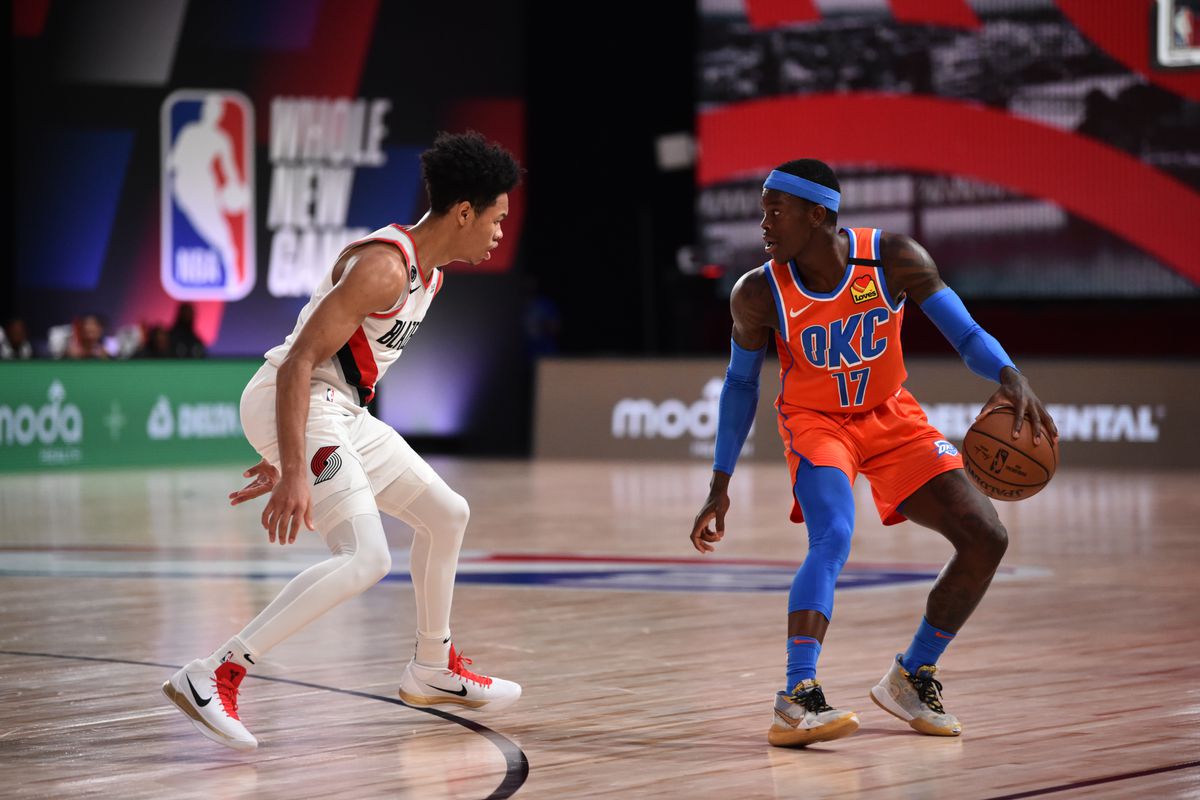 The Portland Trail Blazers (21-29) play the third game of their four-game road trip Monday against the Oklahoma City Thunder (14-34). Tip-off at Paycom Center is set for 8 p.m. ET. Below, we look at the Trail Blazers vs. Thunder odds and lines, and make our expert NBA picks, predictions and bets.

The Blazers are playing on the back end of back-to-back games and for the third time in the last four days. They’re coming off a 130-116 loss to the Chicago Bulls Sunday, their third loss in the last four games. Portland is 1-1 on this road trip and has won five of its last seven games away from home despite being only 7-15 on the road this season.

The Thunder are mired in a seven-game losing skid and have only one win in their last 13 games. Their last two losses were by 1 point and 3 points, respectively. They will face the Blazers in two of their next three games.