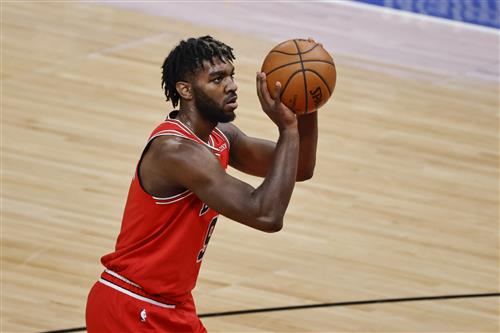 It wasn’t long ago when the Chicago Bulls were 27-11 and in firm control of the top of the Eastern Conference. But some ugly losses and brutal injuries later, and now the Bulls have fallen back to the pack to sit at 29-17. While that’s still second in the East, extended absences for Lonzo Ball, Alex Caruso and Derrick Jones Jr. could see Chicago fall even further down the standings.

When the Bulls were rolling on top of the conference, the idea of making an all-in trade involving young forward Patrick Williams, who’s currently recovering from wrist surgery, was especially intriguing. While Williams still has a lot of potential, cashing him in for a win-now player like Jerami Grant who would help this current core in a wide-open Eastern Conference made a lot of sense.