It may have been only one game but we have to echo the sentiments of head coach Mike Tomlin when he said Morgan has a “tremendous impact” on the game.

The changes were immediately noticeable and long overdue. Pittsburgh decided to commit to the run game and Morgan knew just what to do. He kept things simple. Most of the damage Najee Harris did on the ground was guard to guard, and Morgan utilized simple doubles and fundamental schemes to give Najee Harris those creases.

The changes netted the rookie running back his best game of the season with 188 rushing yards and a downright respectable 5.5 yards per carry. The Steelers also made a personnel move when they started J.C. Hassenauer at center in place of regular starter Kendrick Green. Tomlin insists it was only injury-related but the results of Hassenauer in there with John Leglue at left guard made a difference. 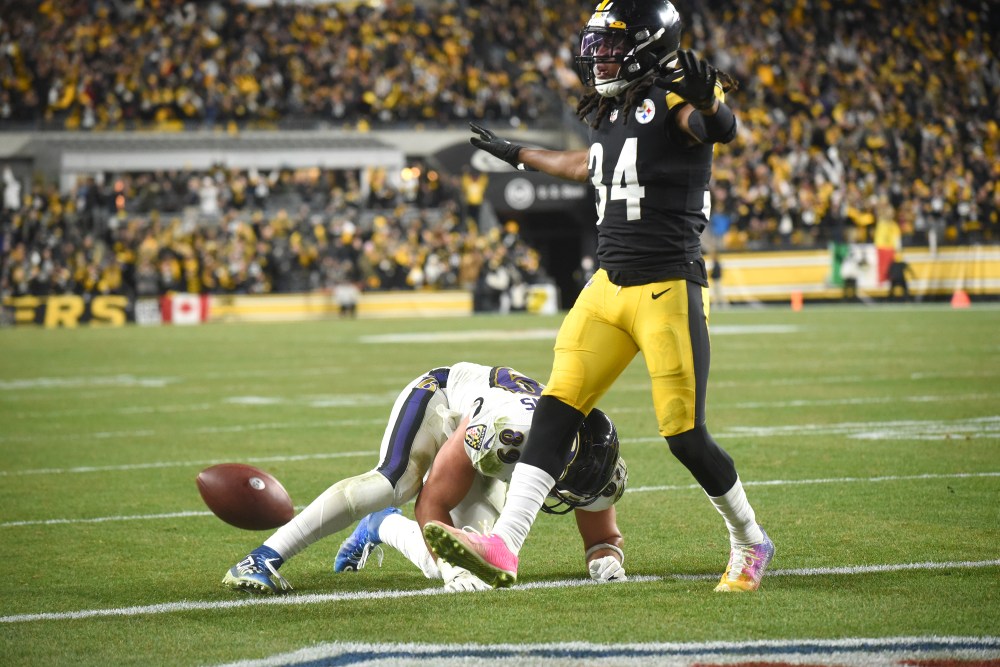