Looking to take advantage of the new rule from the league, the Jacksonville Jaguars requested to interview Indianapolis Colts defensive coordinator Matt Eberflus for their vacant head coach role during the final week of the regular season.

However, Eberflus and the Colts declined the offer to interview during the regular season. Instead, they spoke with the Jaguars and postponed the interview so they could focus on the week at hand.

“That situation came up last week when the slip came through to speak to them,” Eberflus told the media Tuesday. “We decided as an organization, Chris and I and Frank, that we were going to postpone that until afterwards. We wanted to focus on the matter at hand, and that’s what we decided to do as a group.”

The Jaguars parted ways with Urban Meyer during the regular season and have already reached out to several candidates for their head coaching gig.

Eberflus is likely to be a popular candidate amongst the teams searching for a head coach but as it stands right now, he will be focusing all of his energy on helping his unit push the Colts into the playoffs with a win in Week 18.

Colts are massive 15.5-point favorites over Jaguars in Week 18 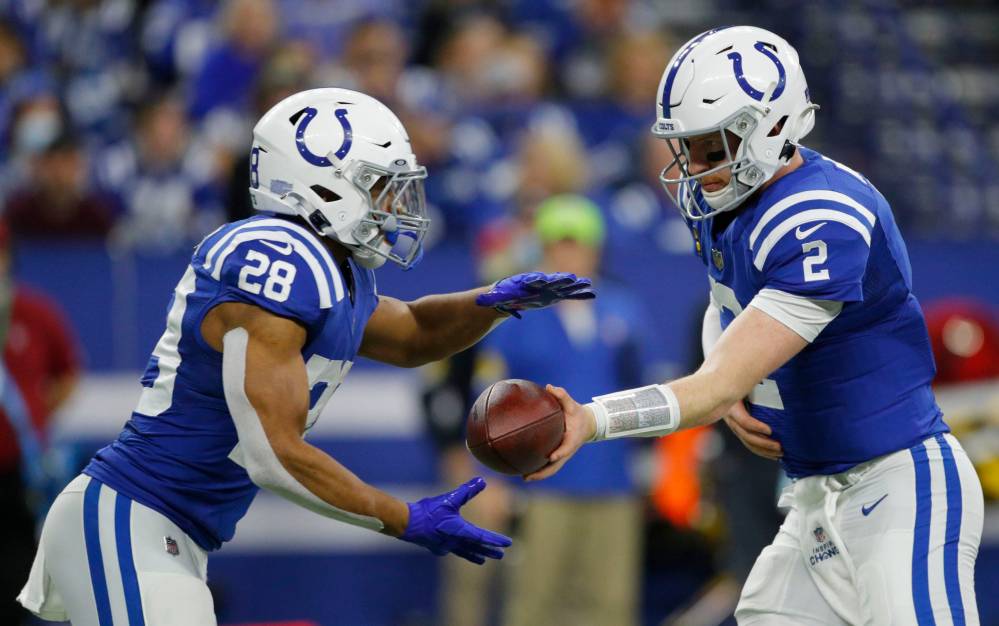