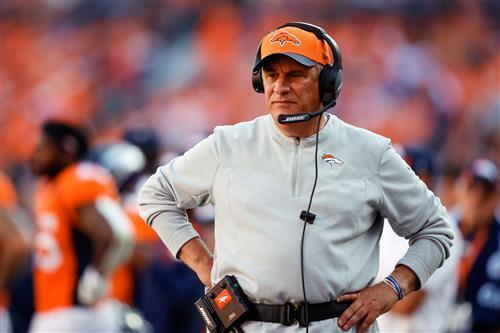 The Denver Broncos are one of several teams that could consider a coaching change at the end of the season. Unlike many coaches on the hot seat, Vic Fangio openly recognizes that.

Fangio will have one year left on his contract at the end of the season, and the Broncos may opt to move on in light of another disappointing season. The Broncos coach acknowledged that reality, but made clear he thinks he deserves to be back and would be willing to enter 2022 with lame duck status.