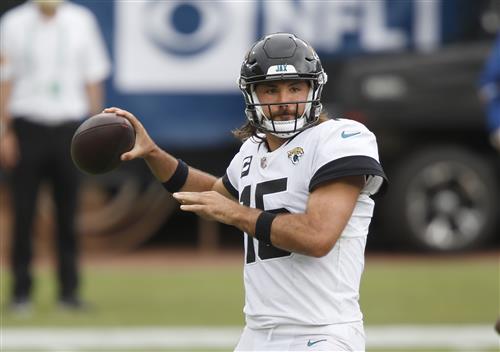 Minshew Mania is heading to Philly. The Jaguars are trading quarterback Gardner Minshew to the Eagles, reports NFL.com’s Ian Rapoport (via Twitter). Jacksonville will receive a conditional sixth-round pick. That sixth-round pick could turn into a fifth-round pick if Minshew plays in at least 50-percent of his team’s snaps in three games, per ESPN’s Adam Schefter (on Twitter).

With the Jaguars landing the first-overall pick and can’t-miss prospect Trevor Lawrence, Minshew found himself in the rumor mill for much of the offseason. The organization naturally wanted to see what they had in Lawrence before making a hasty decision on their other signal caller, but the writing was on the wall when coach Urban Meyer announced Lawrence as the Week 1 starter.