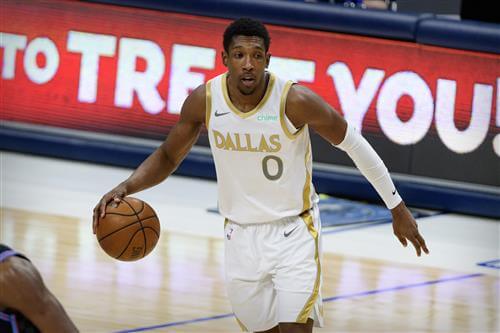 Shams Charania has recently reported that the Boston Celtics and Josh Richardson have agreed on a one-year extension, that will put his total earnings over the next two seasons at $24 million.