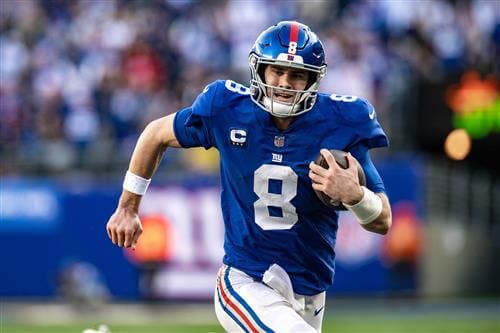 Daniel Jones has enjoyed a noticeable turnaround as the Giants' starting quarterback under first-year coach Brian Daboll. Now, days before his playoff debut in New York's upcoming wild card matchup with the Vikings, the former first-round pick may be securing his future under Daboll in the Big Apple. With 2023 free agency around the corner, Jones is "close to a contract extension" with the Giants, CBS Sports' Boomer Esiason reported Monday on "Boomer and Gio."