Fifth-year NFL referee Shawn Smith and his crew have been assigned as the officials for the Kansas City Chiefs’ Week 3 game against the Indianapolis Colts on Sunday according to Football Zebras.

The last time Smith was assigned to a Chiefs game was the wild-card game against the Pittsburgh Steelers last year. Only nine total penalties were called during that game and his crew called the fourth-fewest total penalties that season. Including that playoff game, Smith officiated five games played by K.C. since he became a referee in 2018. Kansas City has a 5-0 all-time record with Smith as the lead official.

His crew has called false start the most frequently (7), while face mask penalties (3) come in second place. Offensive holding, defensive pass interference, encroachment and defensive holding have each been called twice by this crew so far this season. Outside of false starts, this crew only seems to call the most egregious and blatant of penalties.

The Colts have 12 penalties on the year so far, while the Chiefs have committed just nine. 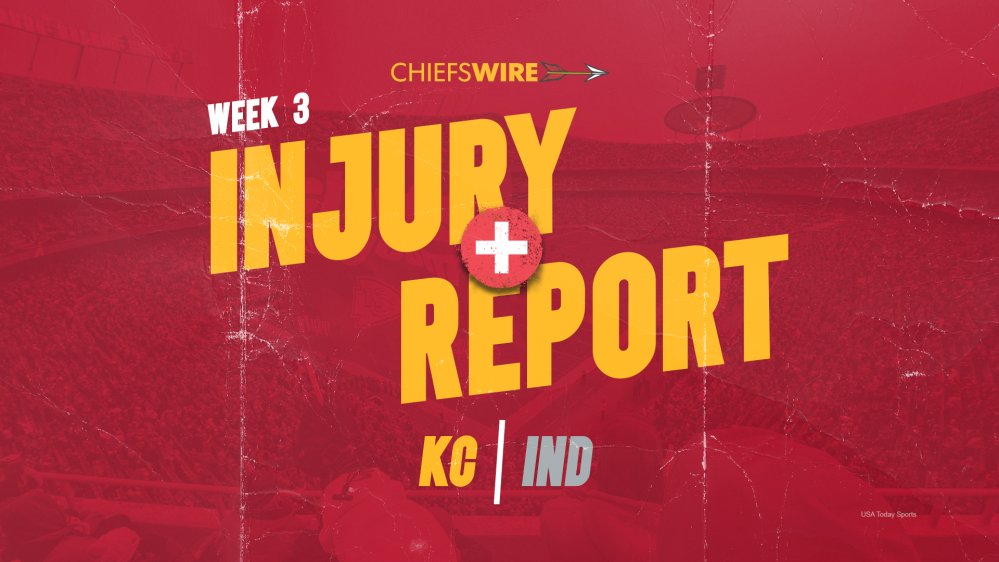