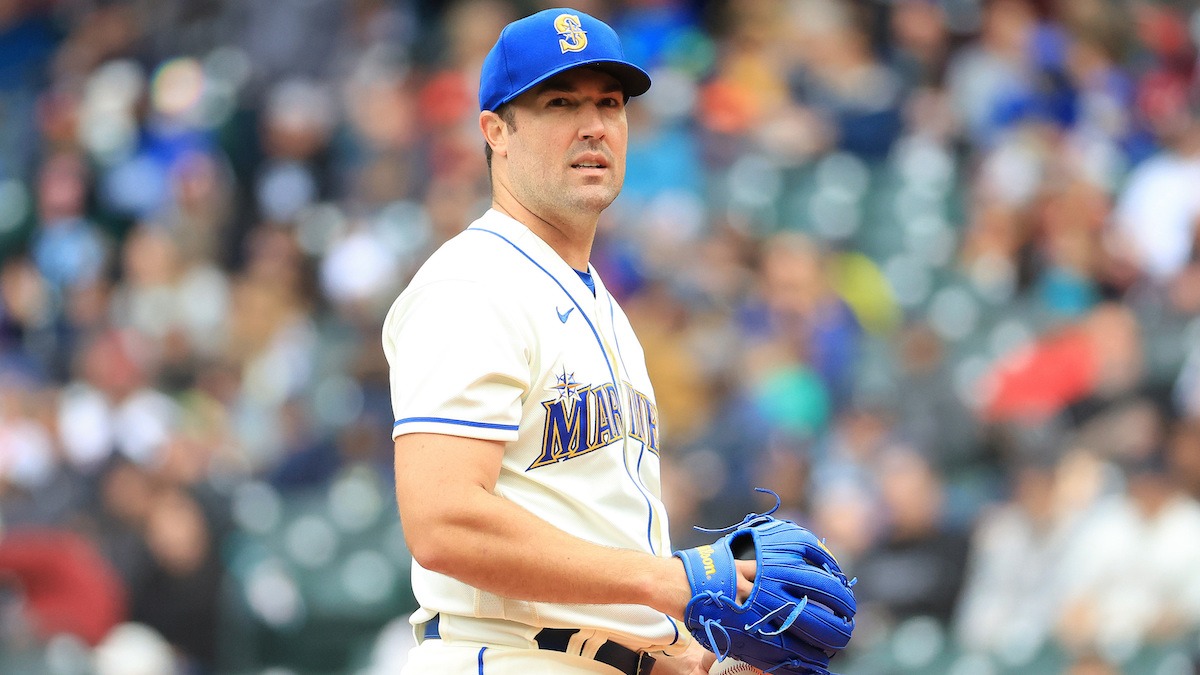 The Seattle Mariners and the Oakland Athletics meet Wednesday in MLB action from O.co Coliseum. This will be the second installment in a three-game series. In the Tuesday opener, the A’s posted a three-run victory.

Seattle played the Angels over the weekend, falling in the first three games before a Monday victory. In the Tuesday game versus the A’s, the Mariners had just one hit in a 4-1 loss. Luis Castillo put up 4.2 innings, four earned, six hits and two walks in the start.

Over on the A’s side, they played the Astros over the weekend. Oakland won Saturday but fell in the other three games. On Tuesday, the A’s posted all four of their runs in the bottom fo the fifth inning. JP Sears manage 5.0 clean frames as starter with one hit and three walks.

PICK: I’m going with the A’s but probably staying away. Kaprielian did pretty well in his return back on September 15 versus Houston. In that one he posted two earned on five hits and four walks in 6.0 frames. As for Ray, he’s struggled in his last pair with nine earned runs in 10.0 innings on 16 hits and a walk during two losses. I think Ray will turn it around a bit here, but it’s probably still Oakland’s game to take if they can hit well.