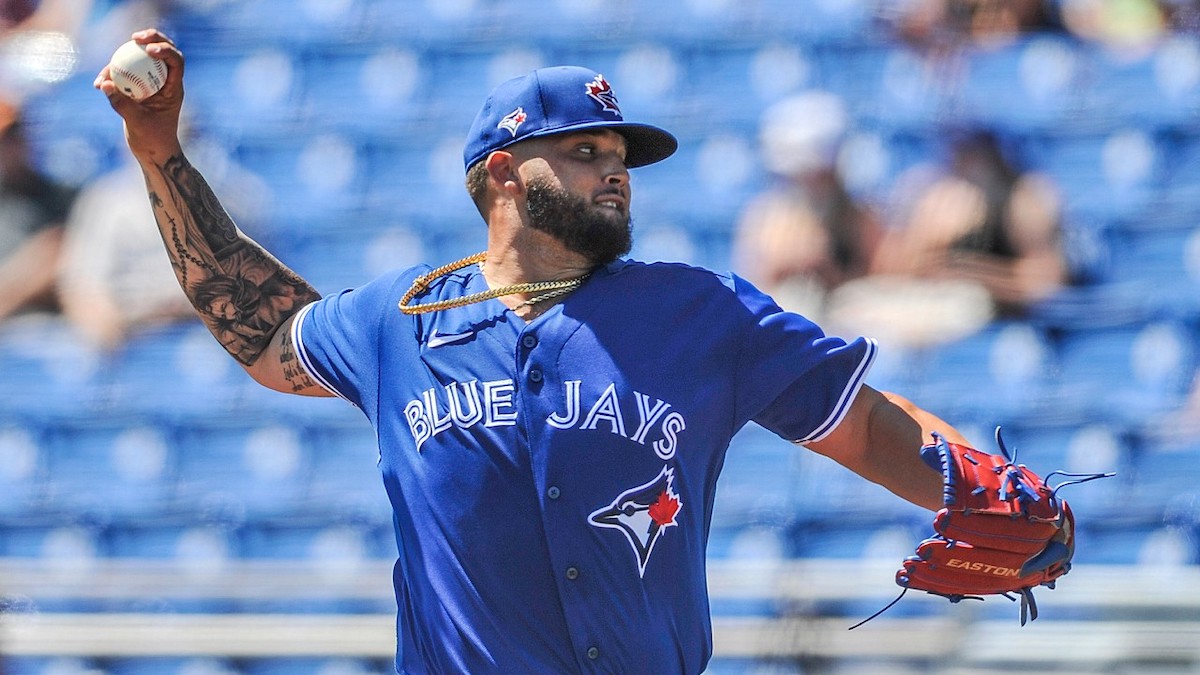 The Baltimore Orioles and the Toronto Blue Jays meet in an AL East division matchup in MLB action from Rogers Centre on Sunday afternoon.

The Baltimore Orioles will hope to bounce back and salvage something after another 6-3 loss to Toronto on Saturday. Anthony Santander has a team-high 27 home runs and 79 RBIs. Austin Hays also has 119 hits with 32 doubles, 55 RBIs and a .249 batting average as well on the year. Cedric Mullins also has 144 hits with 30 doubles, 14 homers and 55 RBIs as well this season. Ryan Mountcastle also has 22 home runs and 79 RBIs as well this season. Dean Kremer will start here and is 7-5 with a 3.34 ERA and 72 strikeouts this season.

The Toronto Blue Jays will look to complete the sweep after their win over the Orioles from Saturday.  Bo Bichette has 167 hits including 41 doubles, 24 home runs and 88 RBIs while Vladimir Guerrero Jr. has 161 hits and 28 home runs with 84 RBIs and George Springer has 21 home runs with 65 RBIs as well this season. Santiago Espinal has 119 hits with 25 doubles and a .269 batting average while Lourdes Gurriel Jr. has 32 doubles on the year. Alek Manoah will start this one and is 14-7 with a 2.43 ERA and 163 strikeouts this season.

I get the case to be made for the O’s in the underdog role as they’ve been thriving in that scenario in spots, but the O’s also look like they’re running out of gas after being the Cinderella of this year’s second half. It was definitely a good run, but the Jays are hot right now and aren’t a team I’m looking to step in front of. Give me Toronto in this one.