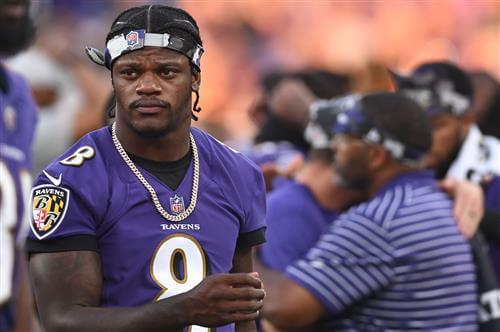 Lamar Jackson has been seeking a contract extension from the Baltimore Ravens, and it sounds like the former NFL MVP is aiming as high as possible in negotiations.

Jason Cole of Outkick was told by a source familiar with the situation that Jackson has asked for a contract that is worth more than the $230 million Deshaun Watson got from the Cleveland Browns. Like Watson, Jackson wants a deal that is fully guaranteed.