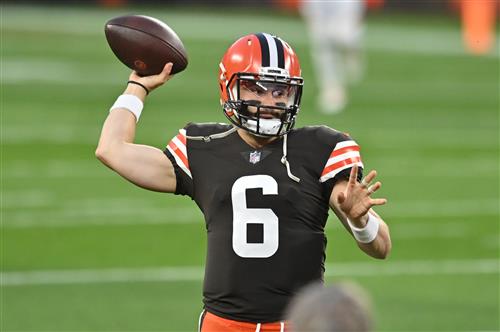 The Seattle Seahawks still have a high level of interest in acquiring Cleveland Browns quarterback Baker Mayfield and are open to giving him a contract extension, a league source told Josina Anderson of CBS Sports HQ.

Mayfield's status with the Browns has been unclear since the team acquired Deshaun Watson from the Houston Texans. The Seahawks and Carolina Panthers have been linked to the quarterback throughout the offseason, though no trade has materialized.