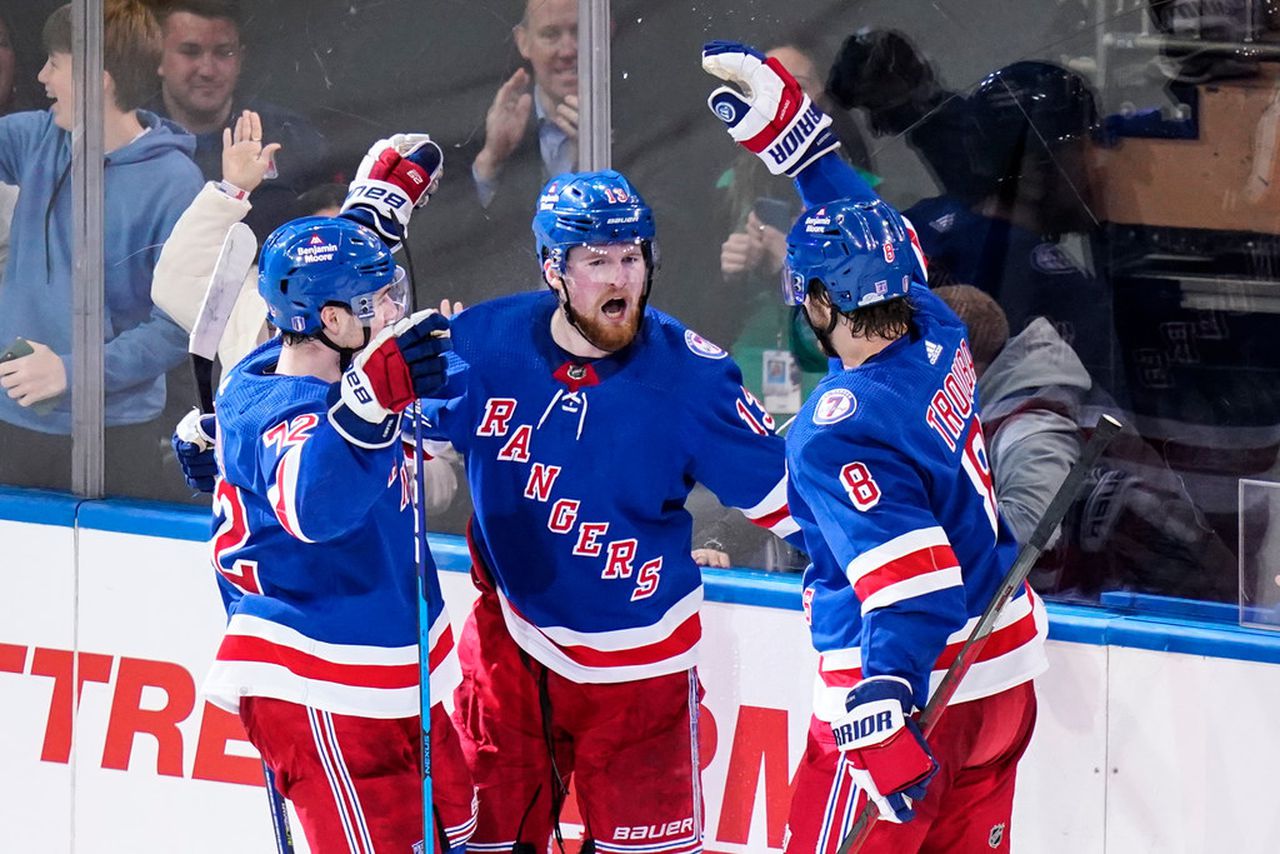 There are three NHL games on Friday night and with these games, there is plenty of value. Let’s take a look at a couple of NHL parlays to make your Friday a profitable one.

The Florida Panthers are going to close out their series against the Washington Capitals in this game. Two games ago the Capitals blew the game late, losing in overtime, and that rolled over into the last game. The defense really struggled in the last game giving up five goals, and they aren’t going to play any better in this game. Look for Florida to score four or five goals again, and they will secure the victory.

It’s unclear the status of Sidney Crosby after he left the last game with an injury, but even if he does go in this game, it’s hard to imagine he’s going to be all that effective. The defense struggled in the last game giving up five goals, and I don’t see them having enough offense in this game to come away with the victory. Back the Rangers on the money line.

The Calgary Flames and Dallas Stars are going to lockdown in this game again on defense. In the last game, there were only four goals scored, and three of those goals came in the third period. There have been five games in this series and four of them have gone under 5.5. The Stars offense has struggled, and the Flames haven’t been scoring four or five goals like they did during the regular season. Back the under.

The Pittsburgh Penguins and New York Rangers are going to be involved in high-scoring games. Each of the games in this series has had at least seven goals, and this total really should be seven. I look for a 5-2 or 5-3 type of game and the over is going to cash.