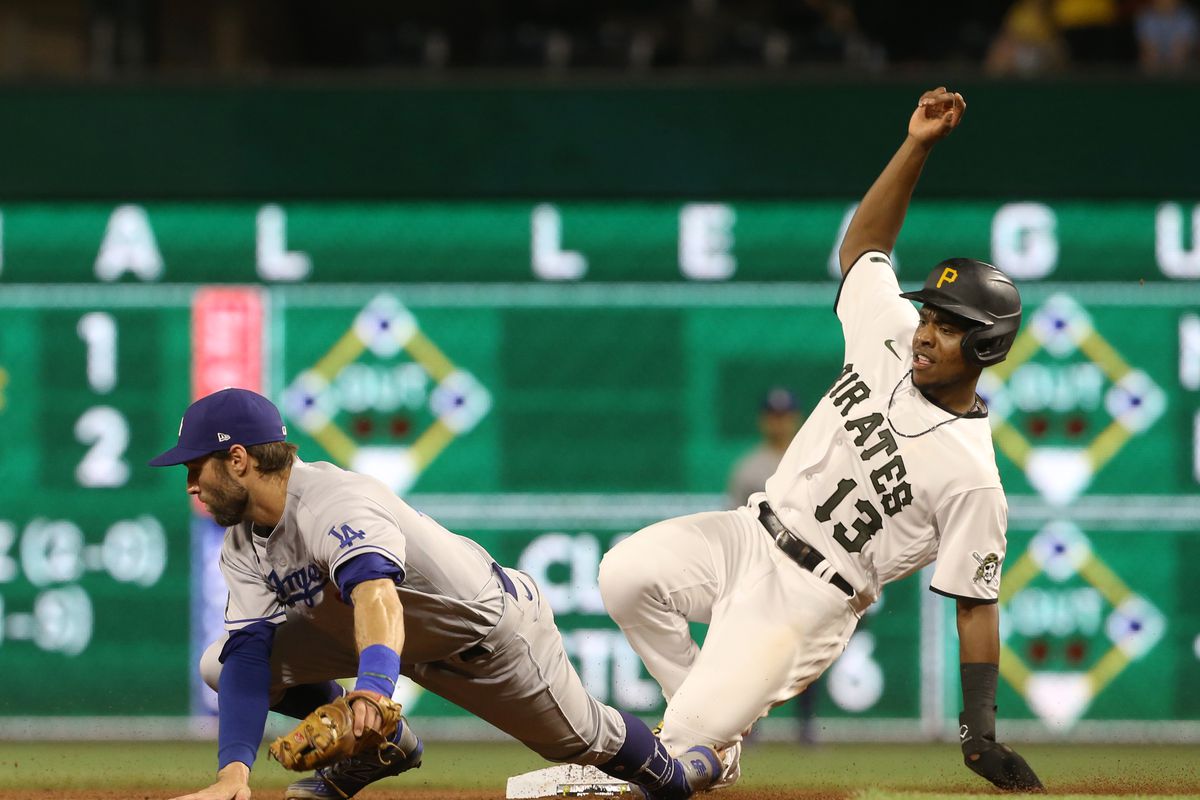 The Los Angeles Dodgers and the Pittsburgh Pirates meet in MLB action from PNC Park on Monday.

The Los Angeles Dodgers will look to build on their current six-game win streak after a 7-1 win over the Cubs on Sunday night baseball. Freddie Freeman has a team-high 32 hits with a .323 batting average and is one of three Dodgers with 13 RBIs. Trea Turner has a team-high 20 RBIs as well as 25 hits. Freeman also has 9 doubles to lead the Dodgers while Mookie Betts has a team-high 5 home runs. Julio Urias will start here and is 2-1 with a 1.88 ERA and 19 strikeouts this season.

The Pittsburgh Pirates will be out to bounce back after a 7-3 loss at the hands of the Cincinnati Reds last time out. Ke’Bryan Hayes has a team-high 28 hits and 7 doubles with a team-high .318 batting average as well while Daniel Vogelbach has a team-high 4 home runs and 11 RBIs. Ben Gamel also has a team-high 13 RBIs while Michael Chavis has 12 RBIs and Bryan Reynolds has 4 home runs of his own on the year. Jose Quintana will start this one and is 0-1 with a 3.38 ERA and 20 strikeouts this season.

I get the reasoning for wanting to back a home dog like Pittsburgh, but the reality here is that the Pirates are struggling to really put wins together and just lost two of three against the Cincinnati Reds of all teams. The Dodgers were strong enough to begin with and were likely to take it to the Pirates, but current form just drives this one even more in favor of L.A. Don’t love backing a public team like the Dodgers, but taking L.A. on the -1.5 run line has to be the play here.