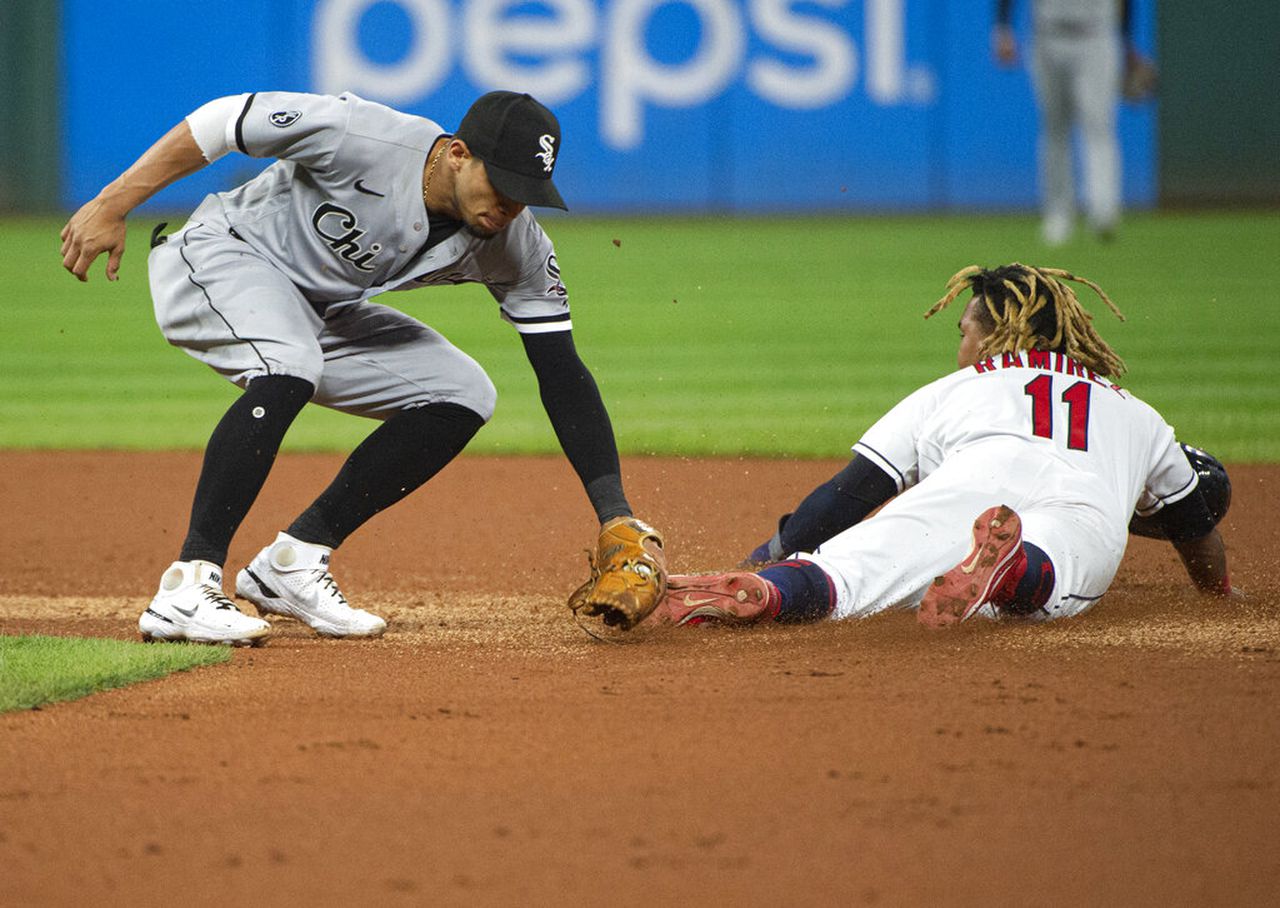 The Cleveland Guardians and the Chicago White Sox meet in an AL Central division matchup in MLB action from Guaranteed Rate Field on Monday.

The Chicago White Sox will try to add to a 3-2 win over the Red Sox in their last game to extend their own winning streak. Tim Anderson leads the White Sox with 31 hits including 4 home runs, 5 doubles and a .337 batting average while Luis Robert and Andrew Vaughn each have 4 home runs as well with Vaughn and Jose Abreu each have a team-leading 12 RBIs. Michael Kopech will start here and is 0-0 with a 1.17 ERA and 23 strikeouts this season.

I get why you’d look the way of the White Sox here on the surface as Kopech has good numbers on the surface, but he’s not really going deep into games and there’s only so many times the pitching can bail you out if you’re Chicago. As much as the Guardians have struggled at times, they’re still pretty good offensively and could provide some value here. Give me the Guardians and the plus money.