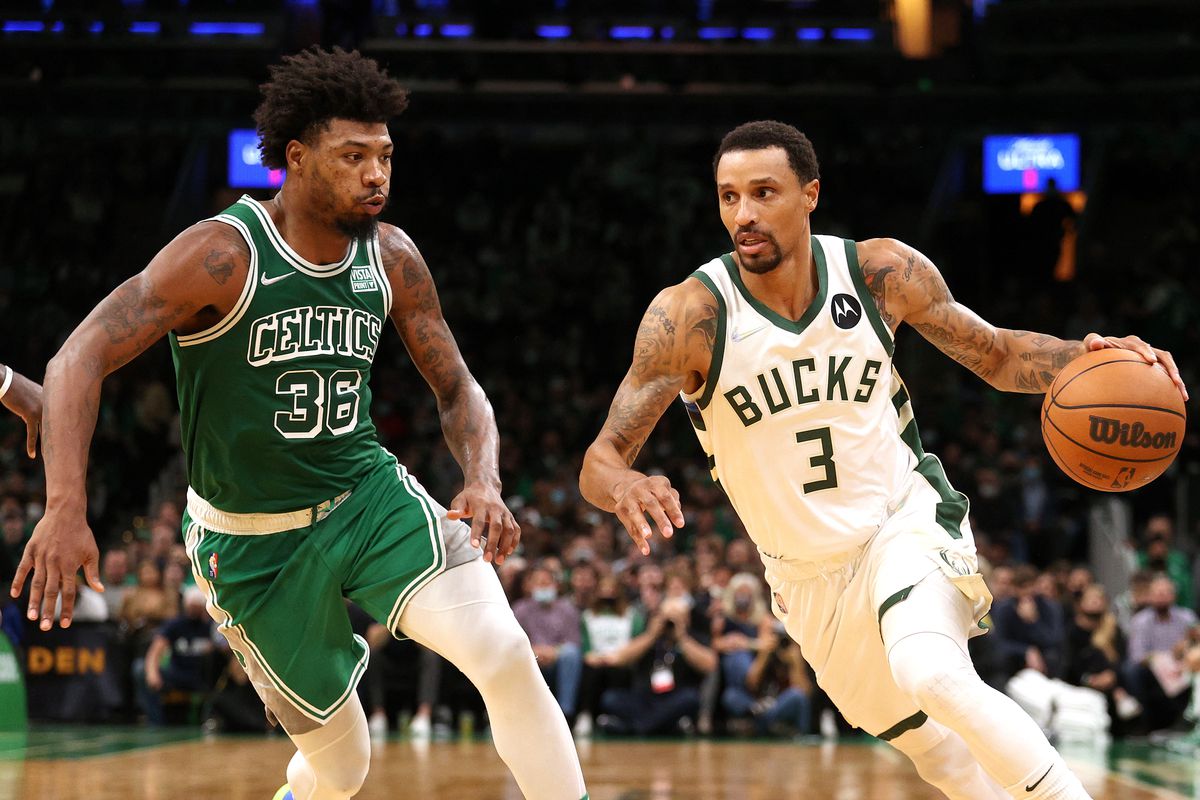 The No. 3 seed Milwaukee Bucks (2-1) host the No. 2 seed Boston Celtics (1-2) Monday for Game 4 of their Eastern Conference semifinals series at Fiserv Forum. Tip-off is set for 7:30 p.m. ET and the game airs on TNT. Below, we look at the Celtics vs. Bucks odds and lines, and make our expert NBA picks, predictions and bets.

Milwaukee held off Boston’s fourth-quarter rally for a thrilling 103-101 Game 3 victory Saturday. The Celtics had multiple putback attempts to tie the game at the end of regulation off of Boston PG Marcus Smart‘s missed free throw but failed to convert.

Celtics at Bucks odds and lines

Celtics at Bucks picks and predictions

There’s just more value in the BUCKS (-117) because we’ve seen the home team get the benefit of the whistle in these playoffs, role players perform better at home and the NBA is a “make or miss” league.

However, the main reason for the Celtics having a chance to steal Game 3 was their free-throw attempt rate was more than double Milwaukee’s.

The Bucks had a double-digit lead entering the fourth quarter and outperformed the Celtics in 3 of the “four factors”. The free-throw differential should be closer in Game 4 and Milwaukee has an edge in rebounding, ball security and effective field goal shooting.

Typically teams with the best player in the series generally advance in the NBA playoffs and that’s Giannis. The difference-maker in Boston’s first-round series was Tatum neutralizing and even outplaying Brooklyn All-Star wing Kevin Durant.

Tatum isn’t doing that in this series; Giannis’s best performance this postseason was in Game 3. Over the past two postseasons, the Bucks are 12-2 SU at home when Giannis plays and he is averaging 33.2 points on 52.6% shooting and 12.1 rebounds in those games.