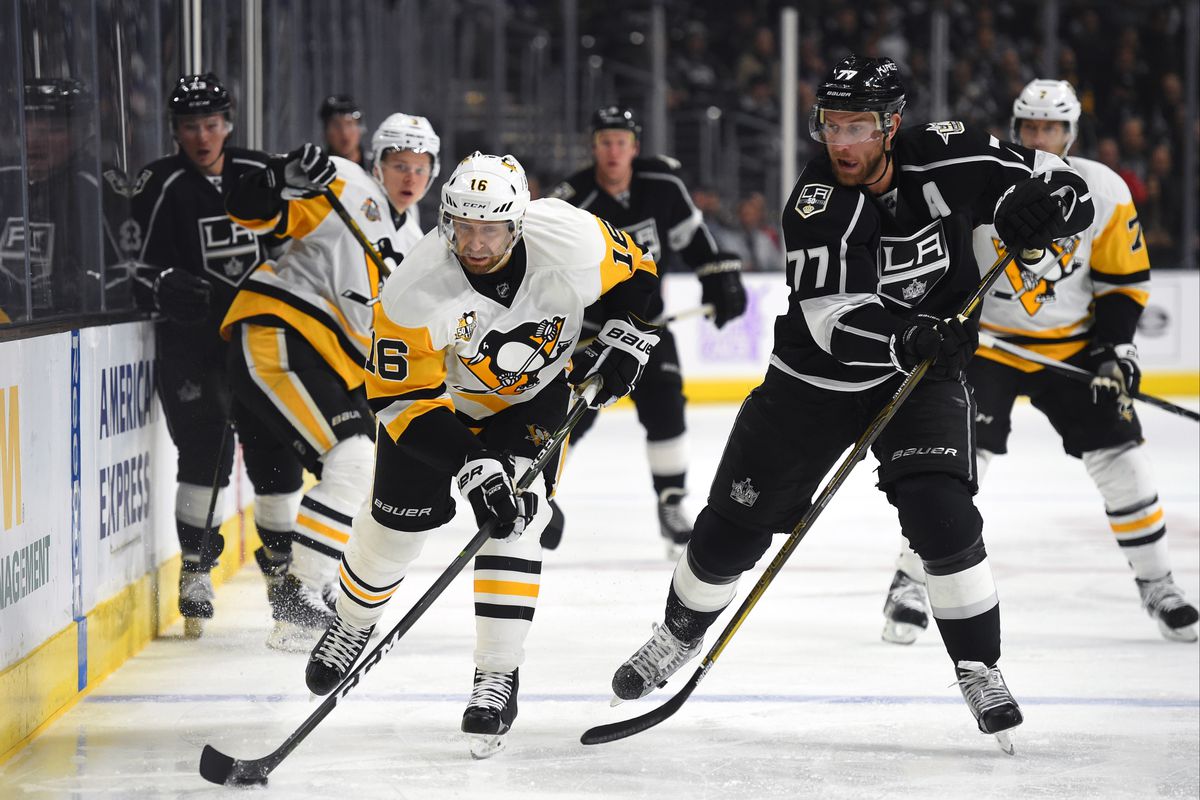 The Pittsburgh Penguins are averaging 3.3 goals per game and are scoring on 19.4 percent of their power play opportunities. Jake Guentzel leads Pittsburgh with 23 goals, Kris Letang has 33 assists and Evan Rodriguez has 141 shots on goal. Defensively, the Pittsburgh Penguins are allowing 2.5 goals per game and are killing 88.6 percent of their opponent’s power plays. Tristan Jarry has allowed 73 goals on 988 shots faced, and Casey DeSmith has allowed 30 goals on 277 shots.

This is a quick turnaround for a Los Angeles Kings team that played yesterday and had a game that included overtime. The Kings also haven’t had much success on the end of back to backs. The Pittsburgh Penguins remain one of the hottest teams in the league, and they’ve done a lot of their best work at home. The only option here for me is to side with the Penguins and the PL for max betting value.