The NFL division round gets underway this weekend, with the Kansas City Chiefs hosting a familiar foe in the Buffalo Bills on Sunday night.

The primetime match-up will feature plenty of star players on both teams, each with a healthy respect for what the other brings to the table. The names Patrick Mahomes and Josh Allen will naturally draw the most attention for this game, but it’s likely the game could be decided by the defenses for each team.

Chiefs linebacker Anthony Hitchens is one of the unit’s veterans and was on the field during the Week 5 loss against Buffalo earlier this season. Devin Singletary saw just six carries for 25 yards in that game and played second fiddle to Zack Moss. Singletary has since emerged as a much bigger threat and was the focus of Hitchens’ evaluations during Friday’s press conference.

“Yeah I think that they do a good job of sharing their carries between 20 (Zach Moss) and 26 (Devin Singletary) and Josh Allen, 17, so they do a good job with those three guys and just sharing the ball and getting different guys,” Hitchens said. “I think there’s an element to feeding the hot hand. Singletary has been hot lately, they’ve been feeding him. At the end of the day, we’re going to have to stop the run and make them one-dimensional and make them just pass the ball. I know Josh Allen is a great quarterback and he can throw it, but our chances increase when we make it one-dimensional.”

The Bills running game has evolved considerably over the season, which has opened more opportunities down the field for their receivers. Singletary led the team in rushing during the regular season with 870 yards and seven touchdowns and has been the hot hand lately. Hitchens and company know they must slow him down if they’re to give their secondary the best chance to stop Allen, Stefon Diggs and the rest of the Buffalo receiving corps.

Behind Enemy Lines: 5 questions with Bills Wire for divisional round 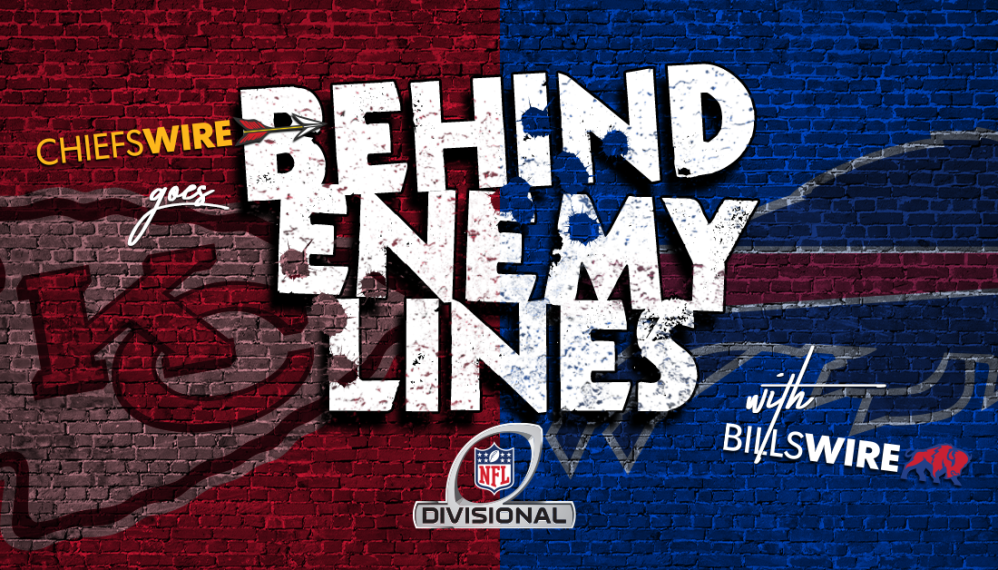