Overtime games always bring a large number of snaps and this game was no different. While the defense never stepped foot on the field in overtime save for the coin toss, they had eight more total snaps compared to the offense. Five of those snaps came when Brandon Staley went for it on fourth down.

What else can we learn from this week’s snap counts? Here’s a look at how the snaps played out in Week 15: 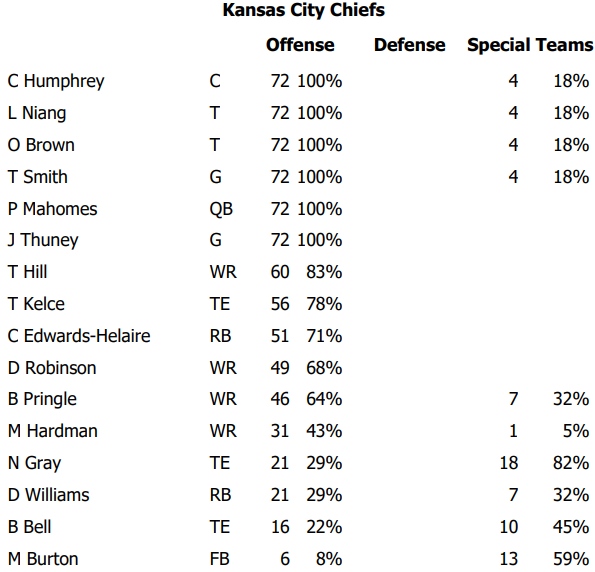 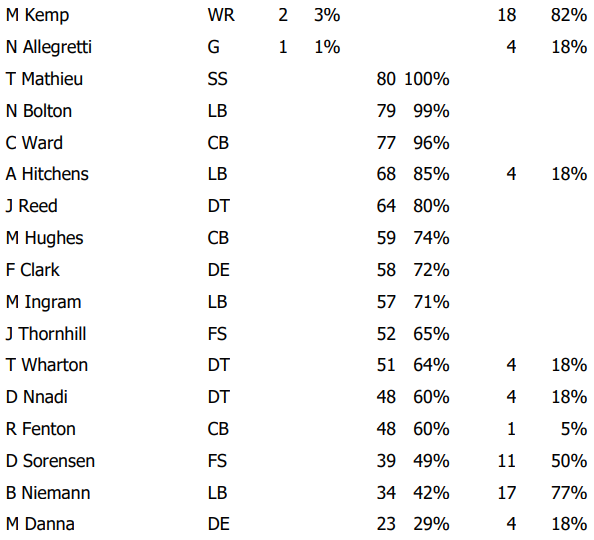 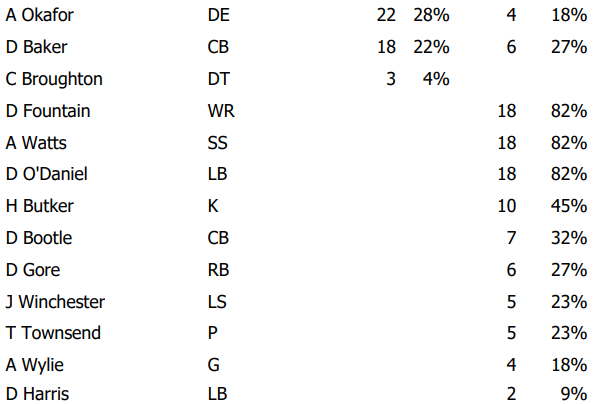 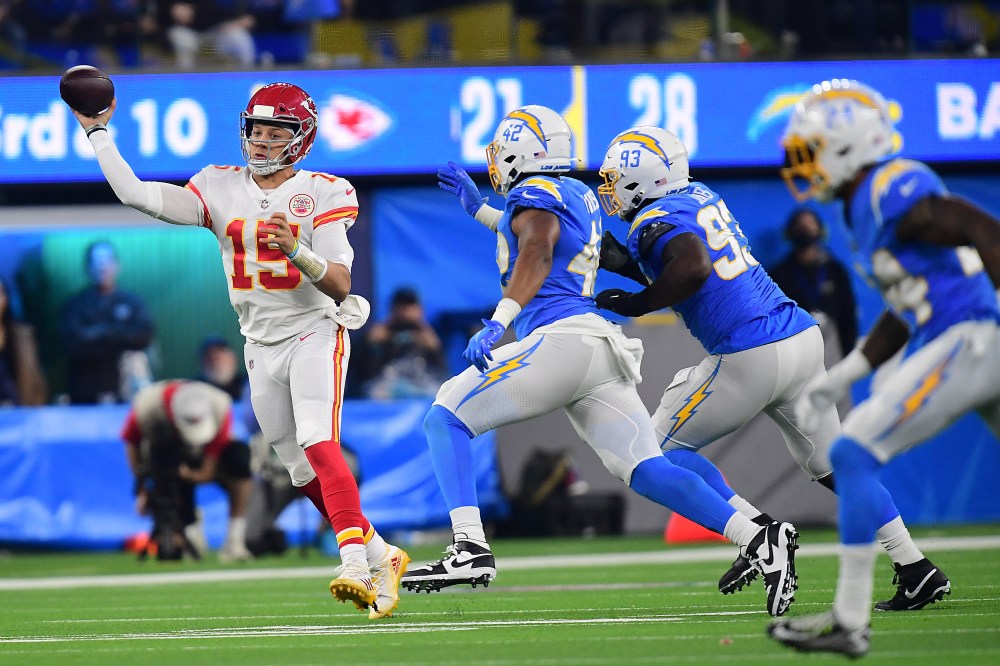