Bieniemy emphasized how much of a coaching point it has been for them since the problems began, and while QB Patrick Mahomes has shouldered some blame, he knows this endemic issue goes beyond the quarterback. While making sure not to throw any player under the bus, Bieniemy was clearly displeased with the way his receivers have been playing lately, telling reporters that it all comes back to the basics.

“Here’s the thing, you go back to what we just said, the fundamentals of it,” He explained. “You get guys on the Jugs machines before practice and after practice, and then you just let them know, ‘Hey, it’s not like we’re going to stop throwing you the football.’ Things happen in this league and unfortunately, it seems like we’re going through a whirlwind of things that have taken place, but the thing that I appreciate about our guys is that they have found a way to overcome the adversity and stick through it together.

“These guys are very resilient in how they handle themselves and they understand exactly what it takes to be at the top of their game. So, they’re going to continue maximizing every opportunity we step on that practice field together.”

The receiving corps will need to show some resolve as they look to rebuild Kansas City’s offense that has been so dominant in years past. Bieniemy had talked before about the idea that in their losses “the Chiefs beat the Chiefs.” It’s a statement that has rung true in any struggles they’ve faced offensively in recent weeks.

Asked about that philosophy of needing to keep from beating themselves, Bieniemy was again critical of where his unit is at this point, but hopeful that they could show improvement in the final games of the regular season.

“Every week I feel very good,” Bieniemy said. “But the thing is sometimes, throughout the course of a game, there are going to be some adverse situations. Here’s the thing that I appreciate that I can look at and get a good gauge on, is how our guys handle a situation. Our guys have done a great job of handling all the situations that have been presented to them. I’ve told you guys this throughout the season, if our guys are doing a great job of handling those situations, those things are going to pay dividends for us moving forward.

“We all would like for us to go out there and play the perfect game, but it’s hard being perfect, especially when you’re playing against the opponents that we’re playing against. These guys get paid too, but we expect our guys to be at their best. But if you’re not at your best, that’s OK, we’re going to keep fighting to achieve that goal to get to that level of play that we need to continue to strive for.”

It won’t be easy, but Kansas City has all the pieces in place to move past the inconsistencies plaguing their offense to get back atop the league’s offensive pantheon. Bieniemy’s comments on Thursday are a clear indication that the coaching staff knows what the issues are, and intend to remain hard at work in getting them fixed for the playoffs. 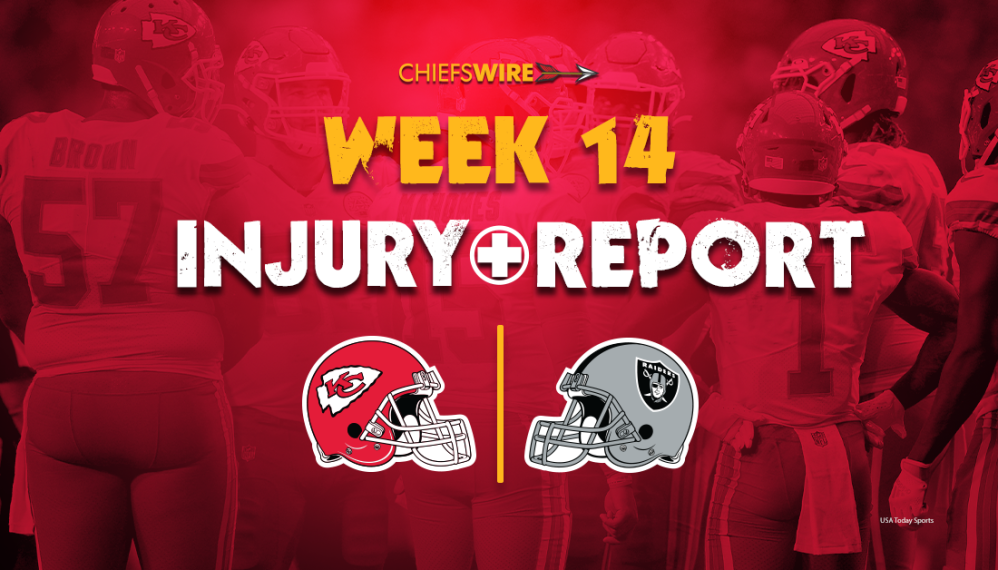