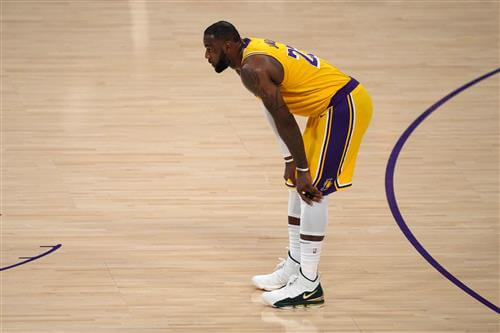 As of right now, Kevin Love is still a member of the Cleveland Cavaliers. It’s no secret, however, that the Cavs have been trying to ship off the former All-Star as they look to usher in a new era in Cleveland.

According to former Cavs assistant coach James Posey, LeBron James has already played a role in Love’s potential exit from Cleveland. Posey, himself a two-time NBA champ, firmly believes that Kevin Love still has a lot left in the tank. Posey also thinks that Love’s stint playing alongside LeBron has benefitted Kevin in terms of his leadership skills