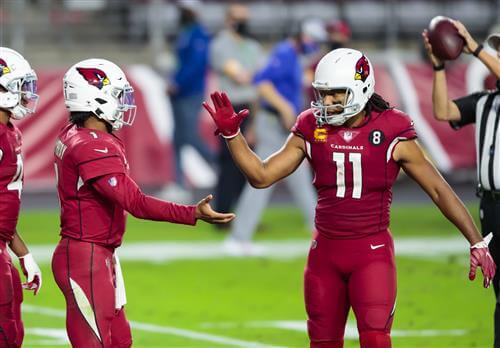 Cowboys Could Trade for Nick Foles

If Fitzgerald, who turns 38 later this month, were to come back to the Cardinals, it would be his 18th season with the team. Fitzgerald is coming off a career low 54 catches for 409 yards and a touchdown in 2020 — as his 7.6 yards per reception was the lowest of his Hall of Fame career.