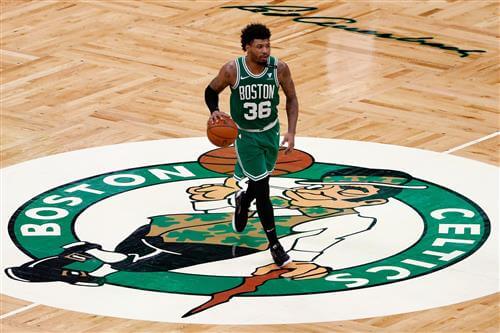 Marcus Smart and the Boston Celtics are staying together for the foreseeable future.

Per Shams Charania of Stadium and The Athletic, Smart has agreed to a four-year extension worth $77.1 million that will keep him with the Celtics through the 2025-26 season.

Smart appeared to confirm the deal on social media:

Boston got an early start on offseason trade activity by agreeing to send Kemba Walker, the No. 16 overall pick in the 2021 NBA draft and a 2025 second-round pick to the Oklahoma City Thunder for Al Horford, Moses Brown and a second-round pick in 2023.