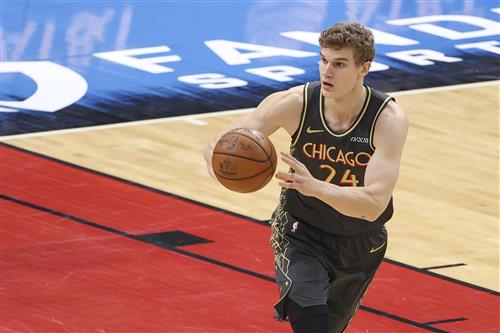 Lauri Markkanen was once viewed as a rising young star in this league. During the 2018-19 season, Lauri Markkanen averaged a solid 18.7 PPG and 9.0 RPG, all while shooting 36.1% from beyond the ark. However, Markkanen was inconsistent during the 2019-20 and 2020-21 season, and it has been rumored that the Chicago Bulls might be willing to let him leave in a sign and trade.

The Charlotte Hornets are a team that has been previously linked with interest in Lauri Markkanen. They are building a solid young core, and have recently acquired phenom athlete Kelly Oubre Jr. via free agency. Markkanen's shooting could certainly help the team. Jordan Schultz has recently reported that the Hornets like the idea of a Lauri Markkanen – LaMelo Ball pairing.