For the third consecutive week, the Kansas City Chiefs will enter their game as favorites to win. It also marks the second time this season they’re favored to win a game on the road. This time it comes against an AFC South team that is still searching for its first win of the season — the Indianapolis Colts.

According to Tipico Sportsbook, Kansas City (2-0) are 6.5-point favorites over Indianapolis (0-1-1). The over/under point total is set at 49.5 points scored. The money line is now -270 for the Chiefs, giving K.C. a 72.97% implied win probability. Keep in mind this Kansas City team is 1-1 against the spread this season and they’re also 1-1 on the over/under point total.

The Chiefs being favored in this game shouldn’t be a big surprise. The Colts became the NFL’s first team to be shut out this season with a 24-0 loss to the Jaguars in Week 2. Matt Ryan was under constant duress and threw three interceptions as a result.

At the same time, Kansas City should be wary heading into this game. Indianapolis leads the all-time record in this matchup 17-10. The Chiefs have won two of the last three games against Indy, but they’ve not faced this particular Colts team. As bad as Matt Ryan performed last week, he’s thrown for nearly 600 yards, three touchdowns, and just one interception in his two appearances against K.C. during Andy Reid’s tenure with the team.

Playing at home with their backs against the wall makes Indianapolis a dangerous opponent. If the Chiefs aren’t careful, this could become a classic trap game.

For more information on the rest of the NFL and college football, please check out our sister site, Sportsbook Wire.

Where do Chiefs stand in NFL power rankings ahead of Week 3? 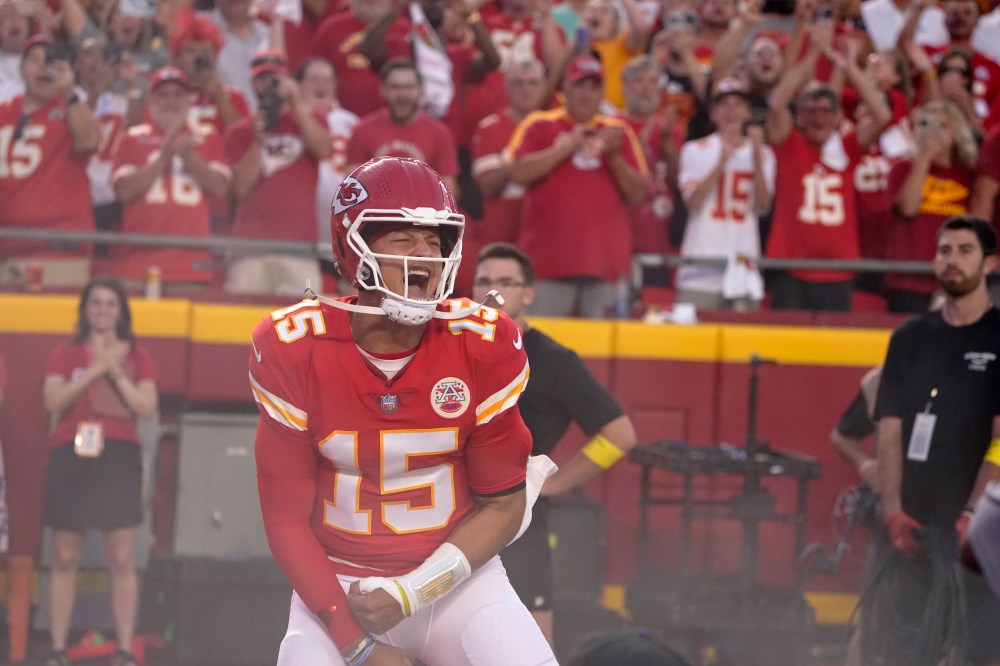