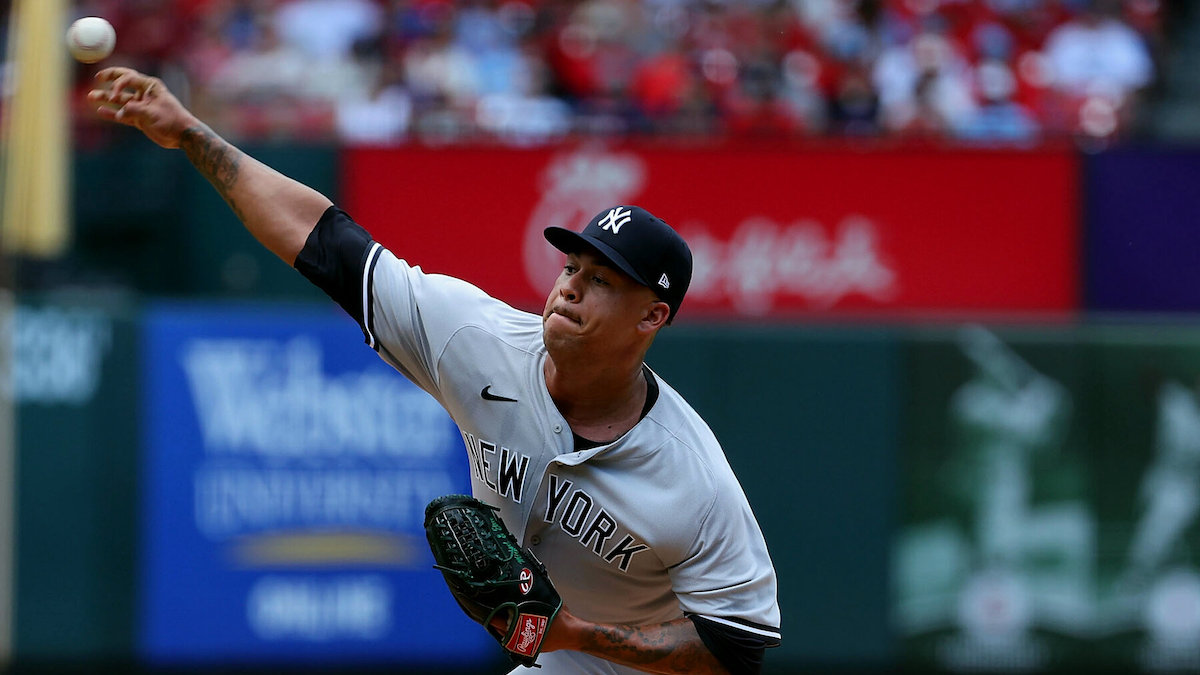 The usually heavily-favored Yankees have lost bettors a lot of money in the last month, beginning with back-to-back losses to the Red Sox July 9-10. New York has gone just 10-19 in its last 29 games after losing the series opener 3-2 in 10 innings Friday.

The Red Sox have scuffled their way to a similar 9-19 mark since taking those July games from New York. The Boston offense has logged a mere .664 OPS over that span.

New York’s recent performances have swung the club being overpriced most nights into value territory. The Yankees have outscored foes 154-134 in the last 29 games despite their losing record.

Montas’ first Yankees outing came on long rest after a trade from the Oakland Athletics and a few days on the bereavement list. Look for a bounce-back performance on normal rest against a struggling Boston club that’s not on its best side against righties.

PASS: Consider a play on the favored Yanks if the tag hits +120 or better.

The starters and a cool, low-humidity evening in Boston say Under. Bullpen fatigue (and role question marks on the New York side) work against that.

PASS on a well-made number.