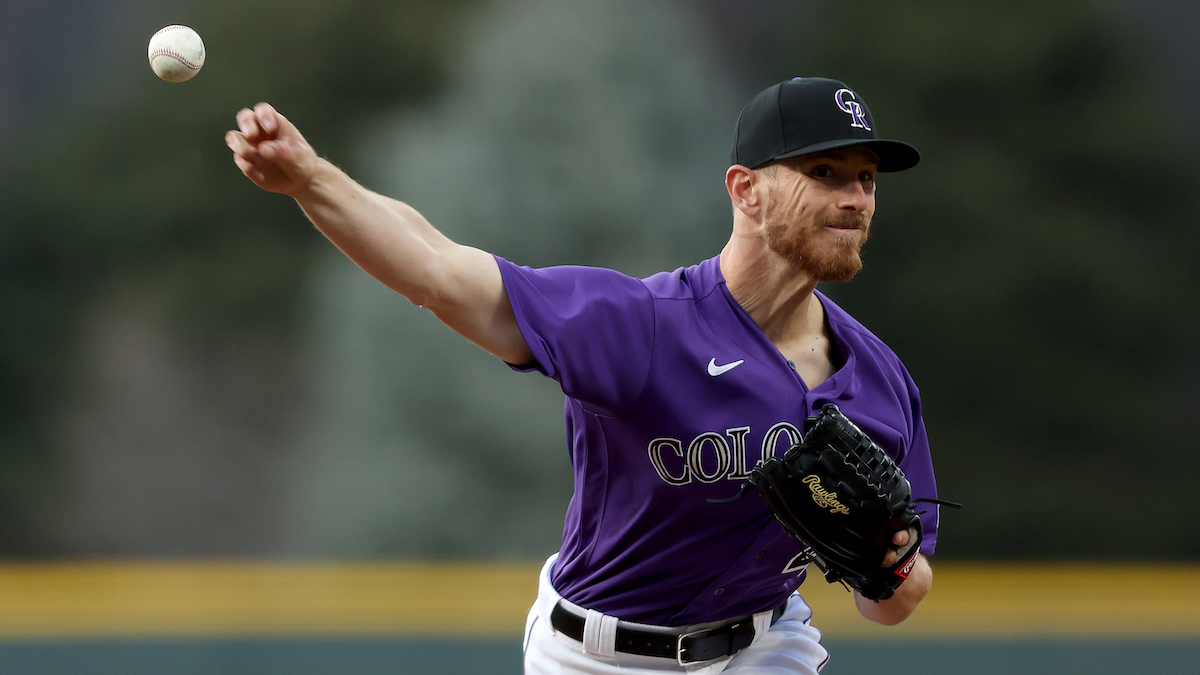 The Rockies have lost 5 in a row and 6 of 7. The Rockies were pounded 13-5 in the 1st game of a doubleheader Tuesday and lost 3-2 in walkoff fashion in the nightcap. Colorado is 16-33 away from Coors Field and 21-21 against a left-handed pitcher, which they’ll face Wednesday.

The Padres have won 4 in a row, including the first 3 in this series. OF Trent Grisham hit a walkoff homer to give the Padres and newly acquired LHP Josh Hader his 1st win. The Friars made the biggest splash at the Tuesday trade deadline acquiring OF Juan Soto, 1B Josh Bell and 3B Brandon Drury. It’s unknown if any will arrive in time to suit up Wednesday.

Rockies at Padres odds and lines

Rockies at Padres picks and predictions

San Diego has a lot of moving parts right now that need to gel. Snell’s numbers at home are way higher than someone of his caliber should be at the spacious Petco. The law of averages says Colorado could steal this one. I’m not bullish enough on them to pick them outright, but let’s look to the spread PASS.

We get it, the Padres loaded up, but the spread is for them to win by 3 after they just won 3-2 Tuesday night? Colorado is 2-5 in San Diego this year, but 2 of those losses were just 1 run. The Padres are 18-34 on the RL at home this season. The Rockies keep it within striking distance. Take the ROCKIES +2.5 (-130).