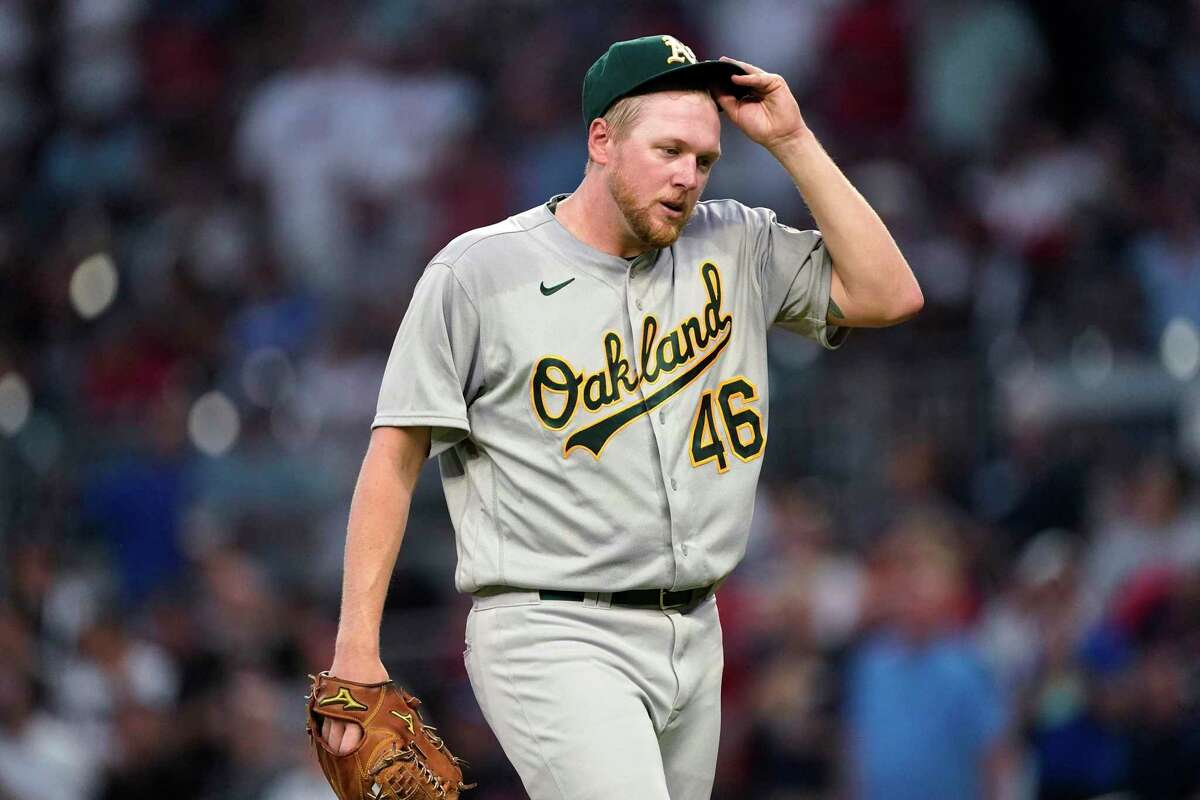 The Oakland A’s and the Kansas City Royals meet in MLB action from Kauffman Stadium on Saturday.

The Oakland A’s will try to snap a four-game losing skid after their 3-1 loss at the hands of the Royals in Friday’s matchup. Sheldon Neuse has 41 hits with 17 RBIs and a .229 batting average while Sean Murphy has 51 hits with 16 doubles and 8 home runs with 28 RBIs. Seth Brown’s got 33 RBIs with 12 doubles and Elvis Andrus also has a team-high 16 doubles as well this season. Jared Koenig will start here and is 1-2 with a 6.59 ERA and 6 strikeouts this season.

The Kansas City Royals will look to build on their win over the A’s from their last matchup. Andrew Benintendi leads the Royals with 78 hits along with a .302 batting average and 25 RBIs while Salvador Perez has 11 home runs and 34 RBIs of his own. Perez has 13 doubles and Hunter Dozier has 13 doubles as well as a pair of triples and Bobby Witt Jr. has 16 doubles as well on the year. Witt Jr. also has a team-high 5 triples with 36 RBIs as well while Benintendi also has a pair of triples and Whit Merrifield has 30 RBIs as well this season. Brad Keller will start here and is 2-8 with a 4.30 ERA and 47 strikeouts this season.

I get why the plus money would be worth a look here after Koenig’s start against KC was their lone win in their last 7 games, but the problem for me is that Jared Koenig’s struggles in his young career have come in his road starts. Brad Keller’s had issues, but the stuff is there it’s just a matter of executing. I think he can against this fairly soft-hitting A’s lineup and get the Royals a win here so give me Kansas City.