The Super Bowl is going to be between the Cincinnati Bengals and the Los Angeles Rams, pitting Sean McVay against one of his former assistants in Zac Taylor. With the success that McVay and his former coordinators have had in the NFL, it’s no secret that teams are clamoring to hire those on his staff as their head coach.

Among the head coaching vacancies that have yet to be determined, the Minnesota Vikings are expressing a ton of interest in the Rams’ two coordinators: Raheem Morris and Kevin O’Connell. After hiring Kweso Adofo-Mensah as their new general manager, Morris and O’Connell are considered named finalists for Minnesota’s head coaching job, according to NFL Network.

The only team to request an interview with Morris, at least thus far, is the Vikings. Morris has previous experience as a head coach when he was with the Tampa Bay Buccaneers from 2009-2011 and he was the interim coach of the Atlanta Falcons in 2020.

Given the success that the defense of the Rams have had under Morris — just one year after Brandon Staley left — teams are likely intrigued by the idea of him getting another opportunity to be a head coach.

Meanwhile, O’Connell has been drumming up interest around the league as McVay’s offensive coordinator. O’Connell was a finalist for the head coaching job for the Denver Broncos before they hired Nathaniel Hackett, the Houston Texans are hoping to conduct a second interview with him soon, and the Jacksonville Jaguars want a first interview with him, but they’ll need to wait until after the Super Bowl to do so.

Besides Morris and O’Connell, the other finalist for the Vikings’ head coaching job appears to be Demeco Ryans, the defensive coordinator of the San Francisco 49ers. While the Rams prepare to face the Bengals in the Super Bowl, it appears likely that Los Angeles could be losing at least one of their assistants yet again. 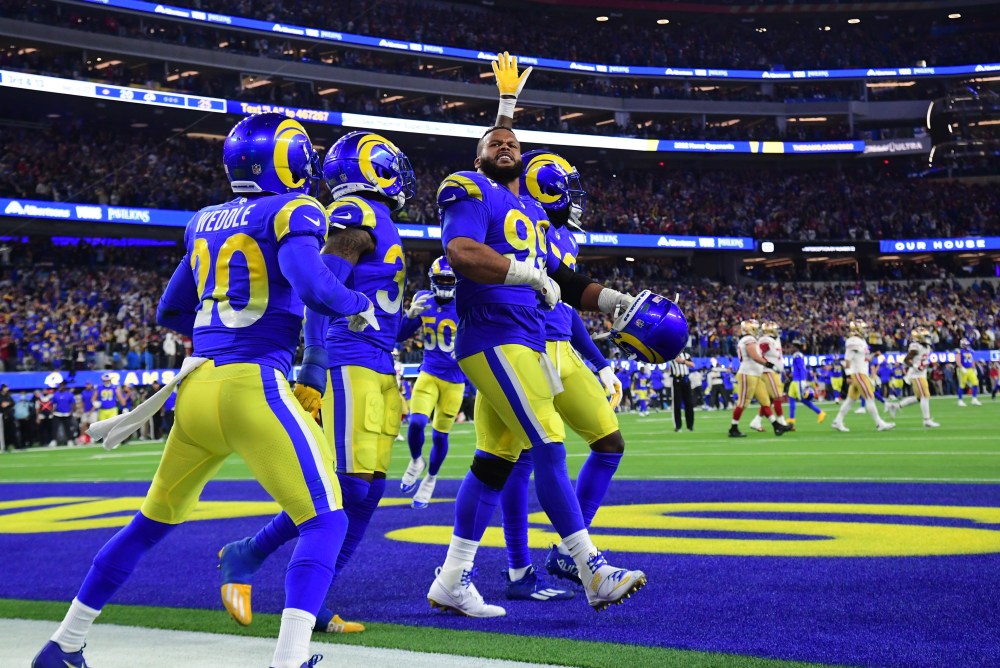