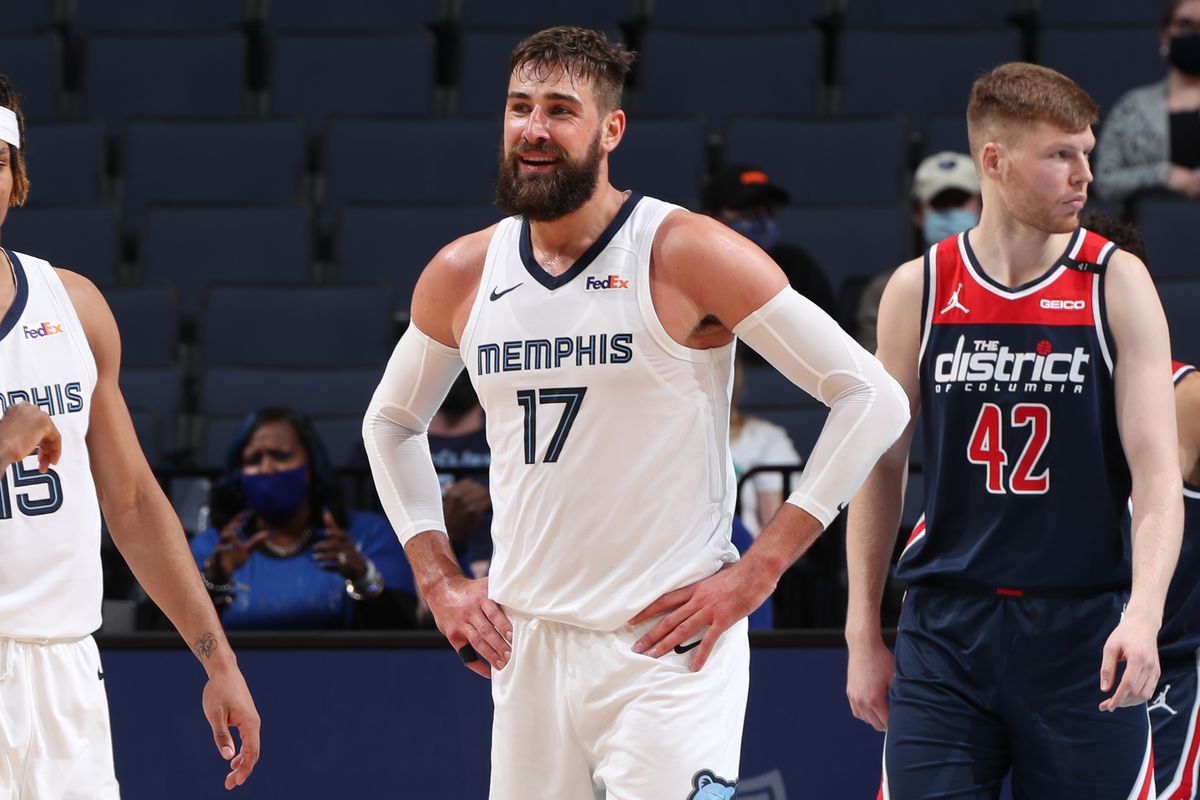 The Memphis Grizzlies (34-17) host the Washington Wizards (23-25) Saturday at FedExForum for an 8 p.m. ET tip-off. Below, we look at the Wizards vs. Grizzlies odds and lines, and make our expert NBA picks, predictions and bets.

Washington has lost five of its last six games (1-5 against the spread) including four straight with the latest being a heartbreaking 116-115 loss at home to the Los Angeles Clippers Tuesday. The Wizards had a 30-point lead at halftime before an epic collapse to the Clippers.

Memphis has won back-to-back games at the San Antonio Spurs Wednesday and at home against the Utah Jazz Friday. The Grizzlies are 4-2 straight-up (SU) and ATS over the last two weeks with their two losses coming on the road at the Milwaukee Bucks and Dallas Mavericks.

The Wizards beat the brakes off the Grizzlies 115-87 as 3-point favorites in their first meeting this season Nov. 5. Washington’s domination was due to it outshooting Memphis from the field 58.3-35.4% (40.0-19.4% from behind the arc) but the Grizzlies won three of the “four factors”.