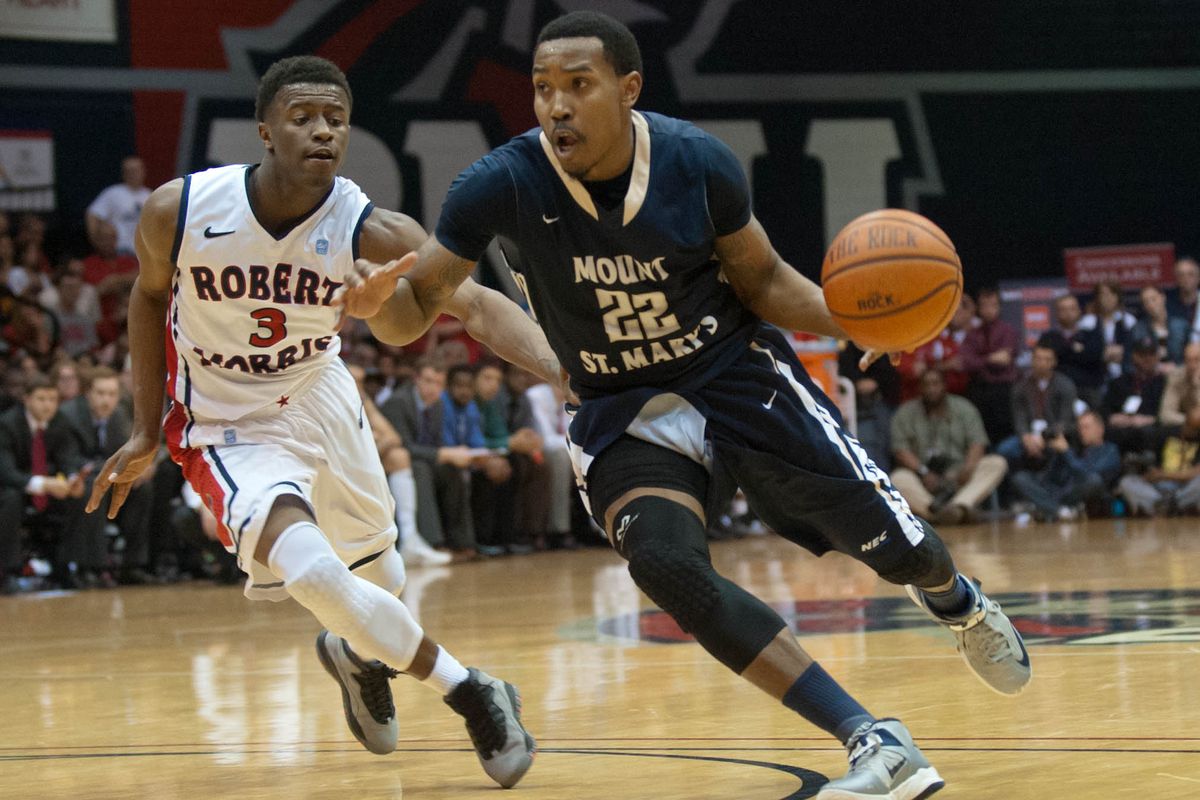 It's been a familiar story for Miami since joining the ACC in 2004. After a disappointing season, the school decides to move on from its coach and bring in somebody who understands what it means to lead The U — somebody with Miami ties who will build a wall around south Florida and make sure the top talent stays home and restores the program to the level of the elite in college football.

Former Miami linebacker and national title winner Randy Shannon replaced Larry Coker. Former Miami quarterback Mark Richt replaced Al Golden before being replaced himself by Manny Diaz, who didn't attend Miami but was the son of the city's mayor. None of the three could deliver what was asked of them, and now the baton has been passed again.

Mario Cristobal begins his first spring at Miami as head coach this week after spending the last four seasons as coach at Oregon. The former Hurricanes offensive lineman has returned to Coral Gables for his third stint as a coach, and he's inheriting a program in much different shape than it was when he wore the uniform. In 18 seasons as a member of the ACC, Miami has managed only a single division title and is yet to win the conference. After finishing 24 of 26 seasons ranked in the AP Top 25 between 1980 and 2005, including 14 finishes in the top 10, Miami has finished ranked only four times in the last 16 years. None in the top 10.