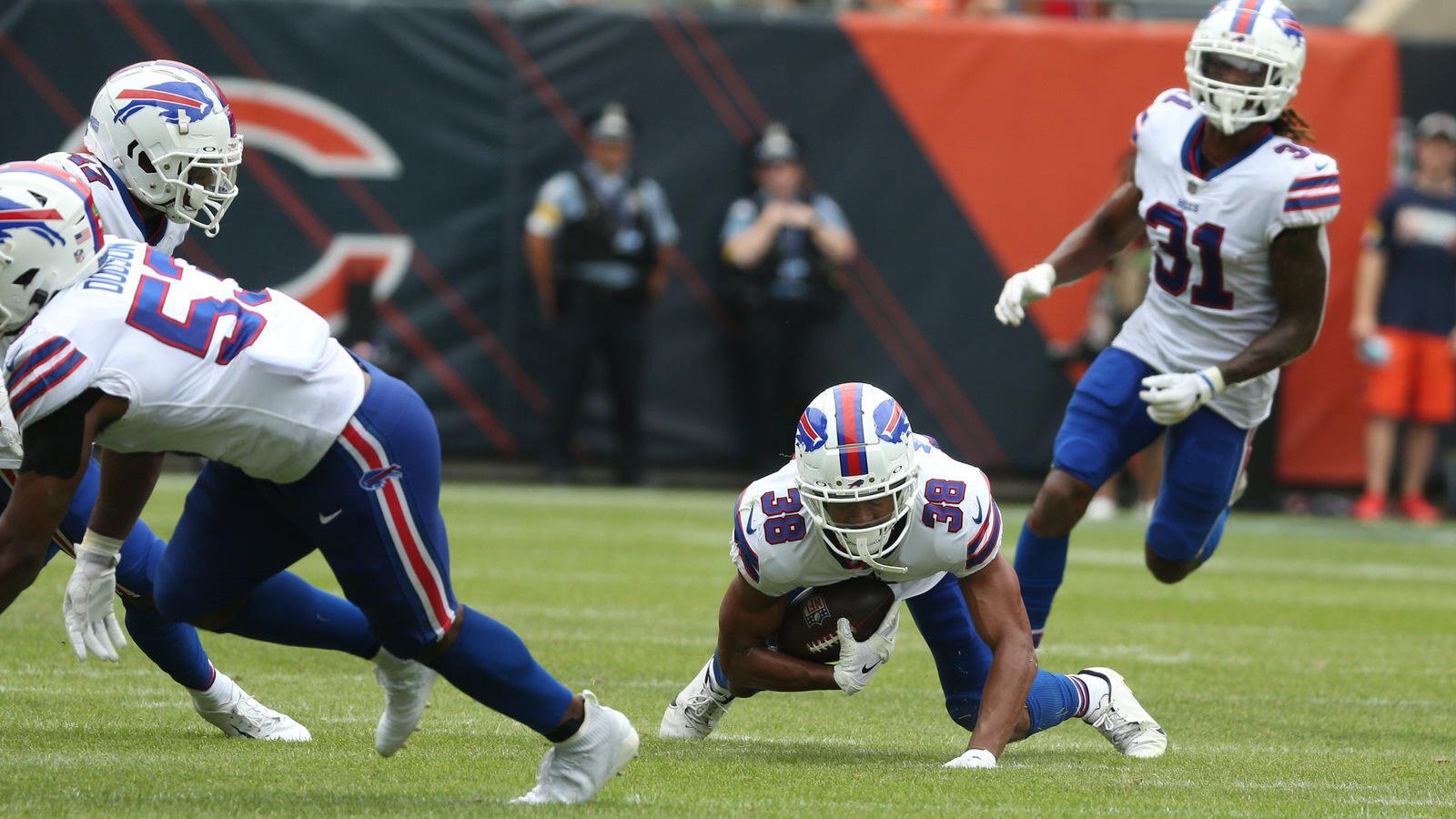 The Buffalo Bills elevated two players up from their practice squad on Saturday ahead of facing the Kansas City Chiefs in the AFC divisional round on Sunday.

Those two were safety Josh Thomas and cornerback Nick McCloud.

Despite being called up from the taxi squad, there’s a chance both do not play against the Chiefs (12-5).

Just last week the Bills (11-6) elevated two players from their practice squad in the wild-card round. Both were inactive on game day.

Signs point to that potentially happening again considering Buffalo’s injury report this week was very light and the two have not appeared in any games for the Bills this season.

Only McCloud played twice in the regular season. However, both appearances came while he was with the Cincinnati  Bengals.