After 18 seasons in the NFL, Pittsburgh Steelers quarterback Ben Roethlisberger has learned a thing or two about working with the media. On Wednesday, Roethlisberger partook in some serious gamesmanship for the press, downplaying how good the Steelers are and if they even belonged in the playoffs.

“We’re probably not a very good football team, ROethlisberger said. “Out of the 14 teams that are in, we’re probably number 14. We’re double-digit underdogs in the playoffs. So, let’s just go play, have fun and see what happens.”

Roethlisberger is a clever guy but you can bet every word of this was intentional. He understands the Steelers are huge underdogs to the Kansas City Chiefs and still have the taste of the loss Kansas City handed them just a few weeks ago.

If Big Ben wants to milk the underdog role a little publicly that is just smart business. The Steelers should use this sort of thing to their advantage. No one is giving them a chance which should allow them to come in loose and play without a lot of undue pressure. But with this possibly being Roethlisberger’s last NFL game, you can bet once it starts all that gamesmanship will be over. 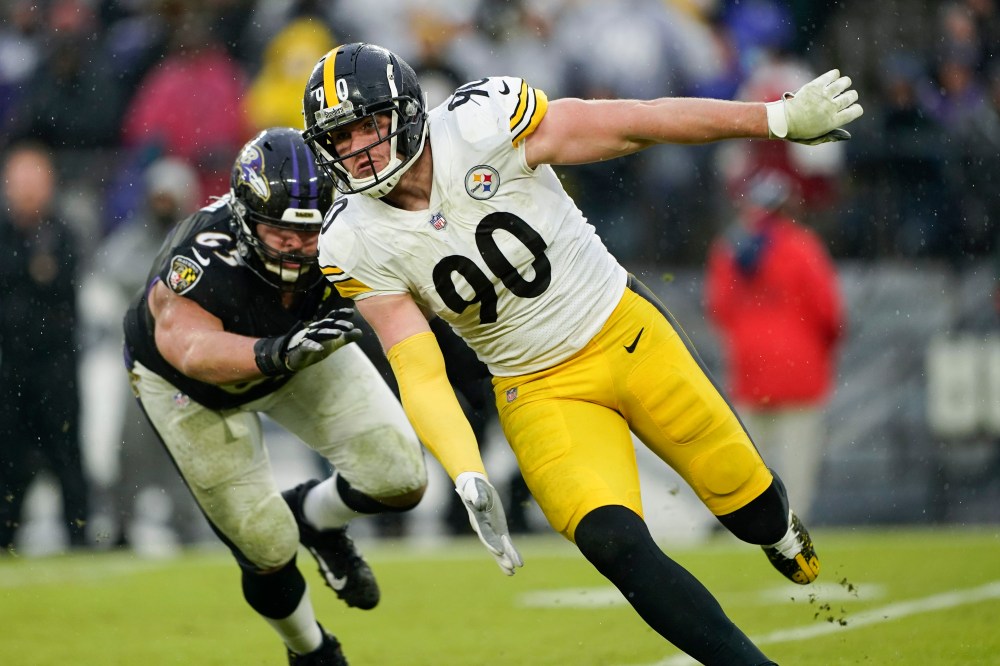